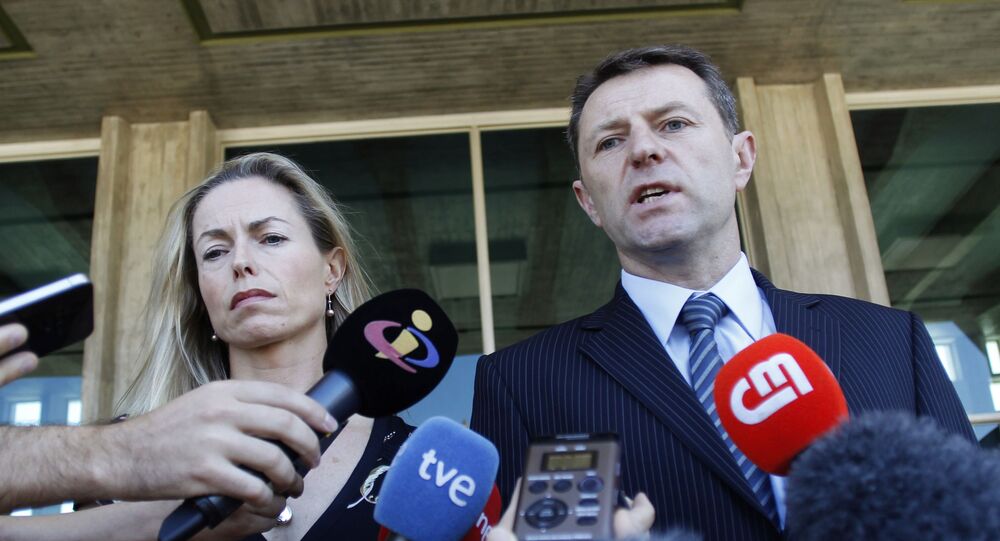 The recent appearance of a key suspect is the only tangible result of the massive 13-year search operation involving a number of European countries, including the UK, Germany, and Portugal.

Portuguese authorities have searched three disused wells in Vila do Bispo as part of their extensive investigation into the disappearance of three-year-old Briton Madeleine McCann, the Mirror reported.

The largest is said to be more than 13 metres deep, thereby requiring the involvement of professional divers in the search.

The now-combed sites, which extend about 16km (10 miles) from the Praia da Luz resort in Portugal, where Madeleine disappeared on 3 May 2007,  are all near a beach where suspect Christian Brueckner’s camper van was photographed that same year.

The pan-European, but primarily German-British, investigation into Madeleine’s disappearance was renewed in June after authorities in Germany announced there was a key suspect in the criminal case - German national Christian Brueckner, already a convicted child sex abuser.

He is known to have lived on and off on the Algarve coast for 20 years and his Portuguese mobile phone received a 30-minute phone call in Praia da Luz around an hour before Madeleine went missing.

The suspect is currently in a German jail for drug dealing and is now trying to appeal a conviction for the 2005 rape of a 72-year-old woman, also at Praia da Luz.

He appears to have been kicked out of Portugal twice for sex crimes, media reported last week, as UK and German authorities continue to debate the essence of the criminal case.

German investigators said that they had sent a letter to the girl’s parents that said “there is evidence or proof” Madeleine was dead, although the couple denied receiving it. German prosecutor Hans Christian Wolters insisted that he and his team had “concrete evidence” but not “forensic evidence” that Madeleine was killed by the suspect and may “know more” than the metropolitan police, who are still treating the case as a missing person one.

British girl Maddy vanished from a family holiday apartment soon after going to bed, when the whole family, the parents and their three kids, were staying in Praia da Luz, an Algarve resort. The McCann couple were dining in a nearby restaurant at the time, having left their children asleep in the apartment. When Mrs McCann returned to the flat at about 10 pm to check on the kids, she discovered that three-year-old Madeleine was missing.