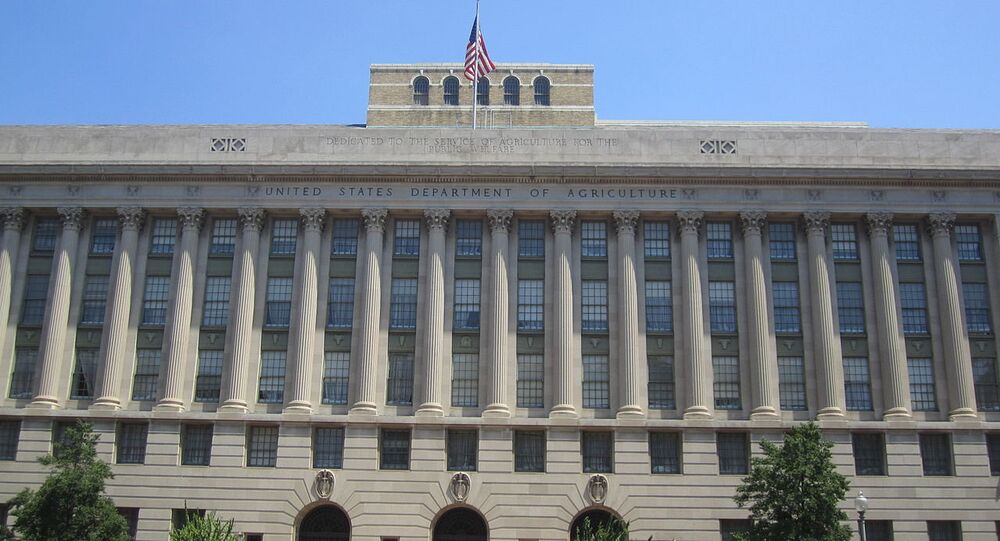 The US Department of Agriculture (USDA) on Tuesday confirmed the first case of virulent avian flu in the country’s commercial poultry industry since 2017.

According to Reuters, the agency found a case of H7N3 avian influenza, also known as HPAI, in a turkey flock in Chesterfield County, South Carolina.

"This is the first confirmed case of HPAI in commercial poultry in the United States since 2017. It appears this HPAI strain mutated from a low pathogenic strain that has been found in poultry in that area recently," the USDA said in a statement.

"As a reminder, the proper handling and cooking of poultry and eggs to an internal temperature of 165 [degrees Fahrenheit] kills bacteria and viruses," the statement added.

No human cases of the virus have been documented yet, and there is no current public health concern, the USDA added.

However, the USDA still advised all bird owners to continue practicing “good biosecurity” and prevent “contact between their birds and wild birds.”

The avian flu outbreak in the US in 2014 and 2015 killed around 50 million birds. Various strains of the virus were detected in 21 US states, according to the US Centers for Disease Control and Prevention (CDC), but no human infections of these avian flu strains were detected at the time.

However, human infections due to avian flu viruses have occurred in other countries.

“Human infections with other avian influenza viruses have occurred after close and prolonged contact with infected birds or the excretions/secretions of infected birds (e.g., droppings, oral fluids),” the CDC warns.

“The spread of avian influenza A viruses from one ill person to another has been reported very rarely, and when it has been reported it has been limited, inefficient and not sustained. However, because of the possibility that avian influenza A viruses could change and gain the ability to spread easily between people, monitoring for human infection and person-to-person spread is extremely important for public health,” the CDC adds.