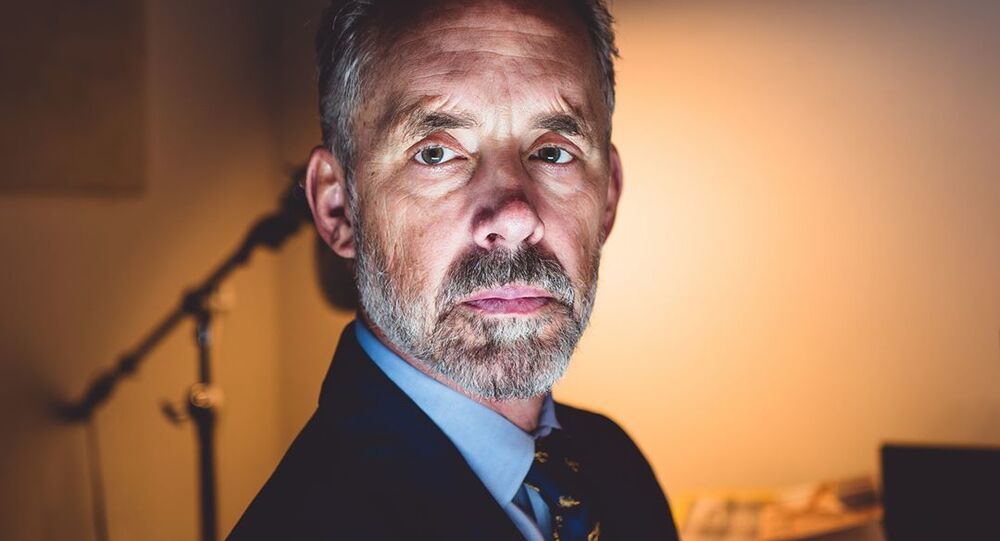 Despite a certain level of division over Canadian Professor Peterson’s stance on a number of social issues, his coaching books have of late been selling like hot cakes.

Ted McCoy, a historian specialising in prisons and punishment as well as an assistant professor of sociology at the University of Calgary, has confirmed on Twitter that the rumours about him reflect the reality that any student who cites Dr Jordan Peterson in his class is doomed to failure in tests and examinations.

The professor, whose areas of professional interest include social inequality and social justice, deleted the tweet, but a short stint online was enough for netizens to get it archived.

Professor McCoy appears to be another name on the list of social justice academics that have been taking aim at Peterson, known to have been widely promoting traditional family and gender values. The barrage of criticism that he has attracted in today’s Western society has even given birth to the abbreviation PDS - Peterson Derangement Syndrome.

The Canadian professor shot to fame back in 2016 after the release of his YouTube series lambasting Canadian legislation that requires people to use gender-neutral pronouns in case a person identifies himself or herself as neither a man nor a woman.

Jordan, who has been lamenting the depreciation of masculinity in the modern society, claimed at the time that he is in no way against anyone’s self-identification, but any obligations with regard to this violate his personal freedom. In the teeth of accusations of pursuing right-wing politics, Peterson hit back, arguing that his way of thinking is not about politics, but basic human rights.

Jordan Peterson, who has for the past few years won fame as a vehement political correctness opponent, is the author of “12 Rules for Life”  - an international self-help literature bestseller, with three million copies ending up on grateful readers’ bookshelves. However, The New York Times eventually blacklisted the edition in the wake of backlash over Peterson’s alleged right-wing thinking.