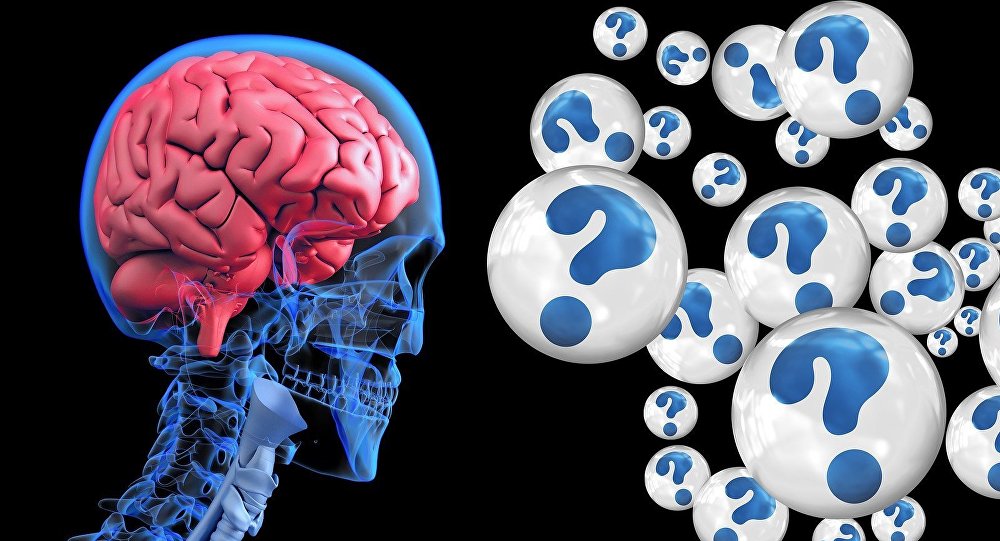 Scientists Discover for Whom Competition and Cooperation Work Best

According to the MSUPE scientists, people of different cultures can have “analytical” or “holistic” way of thinking. Analytical thinking involves focusing an object as such, studying its internal structure and laws. This way of thinking is more characteristic of Western Europe, as well as the US, Canada, South Africa and Australia; it implies break each object and phenomenon down into components, and assuming that the whole is the sum of all components. Analysts believe that life events change linearly and progressively. They are more likely to use formal logic.

Holistic thinking requires greater consideration of the social context, as well as focus on the relations between objects and phenomena. According to experts, holism is characteristic for East Asia, as well as Latin America and Russia; it implies considering any object or phenomenon in the context of its environment. Holists see life as dynamically changing; at the same time, they realise that these changes are often unpredictable. They tend to explain life events by the context of situations.

“We’ve shown that within Russian culture there are both analysts (carriers of the western mentality) and holists (carriers of the eastern mentality). They have different brain support for problem solving, which depends on what kind of social interactions they are in. We’ve discovered that in analysts, the brain support for problem solving is faster while competing; and in holists, it is faster while cooperating,” Yuri Alexandrov, professor at the Institute of Experimental Psychology at MSUPE, told Sputnik.

According to the researchers, this may explain the development of fierce individualism and a focus on competition in the West, and collectivism in the East. However, it’s important to understand that in any society the presence of both of them is necessary.

“Using the example of problem solving, we’ve shown that analyst-holist pairs solve cognitive problems better (faster and more correctly) than the analyst-analyst and holist-holist ones. Thus, we can talk about their complementarity,” Vladimir Apanovich, a researcher at MSUPE, pointed out.

According to scientists, this can be proven by the results of another study, which showed that analysts and holists better solve different kinds of problems. Analysts are better at solving tasks that are based on using logic, and breaking the task into components, stages. Holists, on the other hand, are better at solving problems involving the emotional and intuitive sphere, as well as associative and creative thinking.

The researchers say that the results of the study can be used in pedagogics, since the differences between analysts and holists are most pronounced when they learn new skills.

“It can be argued that the success of training can be mediated by social contexts: the predominance of competition or cooperation within the group,” Yuri Alexandrov said.

In the future, the researchers plan to more carefully follow the training process of analysts and holists to study the change in brain support while learning a new skill.