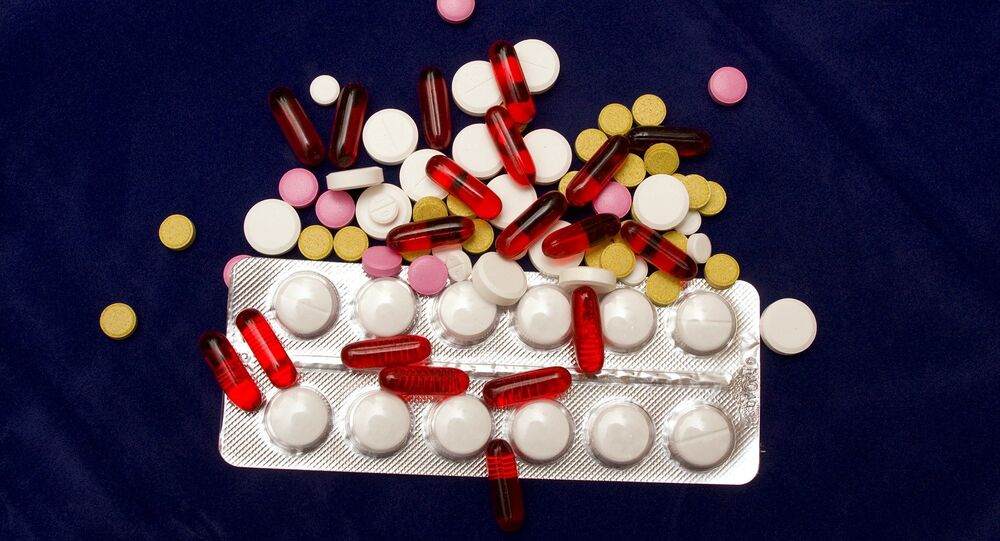 The Israeli Health Ministry has launched a probe after an undercover investigation revealed that Israeli psychiatrists prescribe antipsychotic or antidepressant drugs to yeshiva students to inhibit their sexual desires.

A yeshiva is a Jewish education establishment that focuses on study of traditional Jewish religious texts, namely the Talmud and the Torah.

According to a report by the Times of Israel, two former ultra-Orthodox Jewish men went undercover to seek medical care from four well-known psychiatrists in Jerusalem, Tel Aviv and Bnei Brak.

The doctors’ names were revealed by the Times of Israel as Omer Boneh, Abraham Weizman, Michael Bontzel and Tali Vishne. The investigation was commissioned by Israel’s Channel 12 news station following reports that doctors frequently prescribed antidepressant medications to curb sexual desires, according to the Times. The names of the two men who went undercover are unknown.

However, this practice is not new and is believed to have originated among members of the Gur Hasidic sect back in the 1990s. Hasidic Judaism is a Jewish spiritual revival movement that spread through Eastern Europe during the 18th century.

“For three years of my life I was in yeshiva without coming out [of the closet],” Kobi Weinberg, who was given the drugs for their libido-suppressing effects, told Channel 12.

“The condition was that I take the pills. From the age of nine until 15 I took psychiatric pills that I didn’t need. I didn’t eat and I didn’t sleep, it made me depressed and it made me a shadow of my former self. I didn’t want it. They also forcibly gave it to me, a teacher grabbed my throat, put the pill in and poured water,” he explained. It’s unclear whether Weinberg is related to the current investigation.

According to Channel 12, former yeshiva mentors also confirmed the practice of using such drugs to decrease sexual desires.

In a statement, the Israeli Health Ministry vowed to launch an investigation into the four psychiatrists involved in the case.

“The ministry will investigate the claims that arose from the investigation, and if any faults in the medical treatment are found, it will act to the fullest extent of the law,” reads the statement, which was published in the Haaretz newspaper.

US Life Expectancy Drops Third Year in Row Due to Alcoholism, Drugs and Suicide Rates - Report