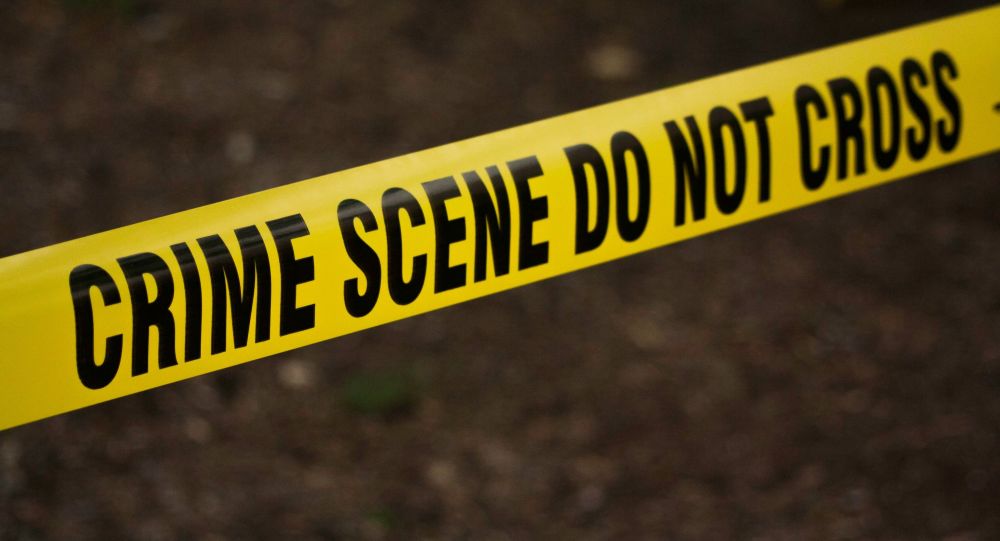 Father, You Have Sinned: Former Priest Kills Woman and Injures Another in Drunken Hit-and-Run

An attorney for the 73-year-old clergyman said his client was devastated by what had happened and asked the judge to release the man on his own recognizance, adding that his client suffers from Parkinson’s disease and glaucoma.

A retired priest killed one woman and injured another after driving out of a parking lot, authorities in Illinois said. The two women had attended a Christmas party and were on the way to their cars when the accident happened. Paul Burak, former pastor at St. Michael Catholic Church in Orland Park also attended the same Christmas party, held at an Irish pub, and assured other partygoers he was ok to drive home when they expressed concern about his state.

The 73-year-old first hit a car while he was attempting to leave the parking lot in his Buick Regal and then hit Margaret “Rone” Leja and Elizabeth Kosteck as they crossed an access road, killing Ms Leja and injuring Ms Kosteck. A video surveillance camera showed that after the accident occurred Burak sped up and drove away. According to the Chicago Tribune, he has been charged with aggravated DUI (driving under the influence) and leaving the scene of a fatal accident.

A man, who witnessed the crash, followed Burak’s car and said he stopped at some point and remained still for 20 seconds. After the witness tried to approach the pastor’s car, he started driving again. When the witness managed to approach Burak’s car he told him to go back to the Irish pub where he hit two women.
The ex-priest told the police he takes medication for glaucoma and Parkinson’s disease and said he only had a Manhattan cocktail and a glass of wine at the party, adding that he blacked out for much of the night. Speaking about the fatal accident Burak said he thought he might have hit a curb and not people, according to prosecutors.

Another priest, who drove Paul Burak home after the accident occurred, said he couldn’t remember his address and he had to look it up for him, finding it on an insurance card.

The clergyman’s lawyer Tim Grace said his client was devastated by what had happened and called for the release of the former priest on his own recognizance. The lawyer said Burak was a beloved pastor at St. Michael's Catholic Church and won a lifetime service award during his long career. Judge Arthur Wesley Willis declined the attorney’s request and said: "I do believe he is devastated. The family [of the victim] is devastated as well". The judge stressed that when Burak returned to the crime scene he didn’t tell the police he was responsible for the fatal accident.

Parishoners from St. Michael's Church, where Burak served, said they were “having a hard time accepting” that former pastor could have been responsible for the fatal accident.