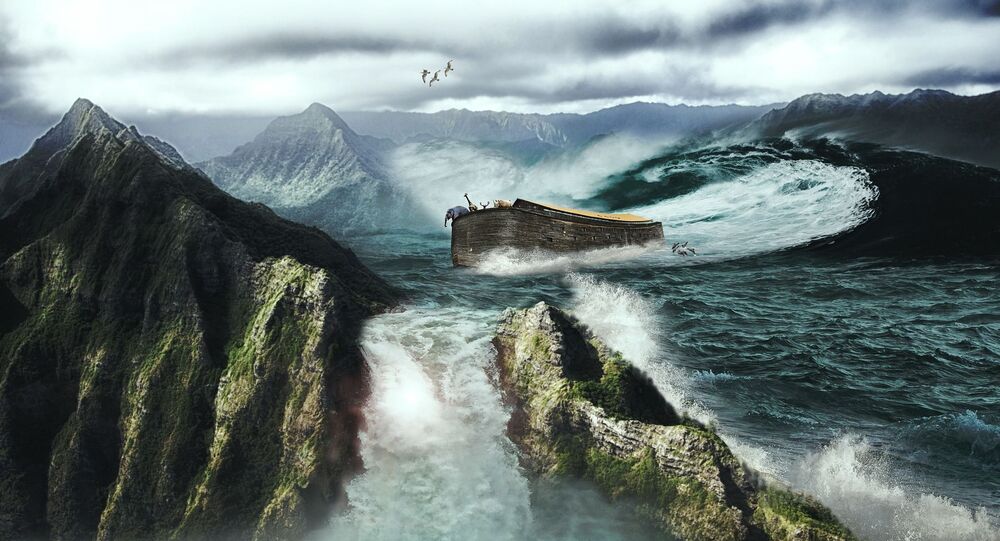 Raiders of the Lost Noah’s Ark: 3D Images of Suspected Biblical Relic to Be Revealed

The documentary’s author noted that the images of the buried relic were obtained by “sending electric signals underground via cables”, and that there’s still plenty of work to be done.

A new documentary is expected to unveil 3D images of an enigmatic underground object buried in the Dogubayazit district of Turkey’s Agri province, which may be the fabled Noah’s Ark itself, Anadolu Agency reports.

The images were created by computer engineer and archaeologist Andrew Jones and geophysicist John Larsen in a bid to further study the strange object, who then shared their discoveries with Cem Sertesen, director of the 2017 documentary called "Noah's Ark".

“These are the actual images of the Noah's Ark. They are neither fake nor simulation. They show the entire ship buried underground,” said Sertesen who is set to release the second instalment of his documentary, “Noah’s Ark-2”

He noted, however, that these images were obtained “by sending electric signals underground via cables,” and that there’s still a lot of work to be done – work that “can only be done with the support of universities and the Turkish state”.

"It's a ship, but it's too early to be called Noah's Ark,” Sertesen remarked.

The object in question, which the news agency described as a “ship-shaped formation,” was first discovered in 1959 by Captain Ilhan Durupinar, an expert cartographer.

The first scientific research of the formation, conducted by scholars from Erzurum's Atatürk University and California University's Los Alamos National Laboratory, was performed only 26 years later, with the researchers concluding that ''it is highly likely that the formation underground is a ship.”