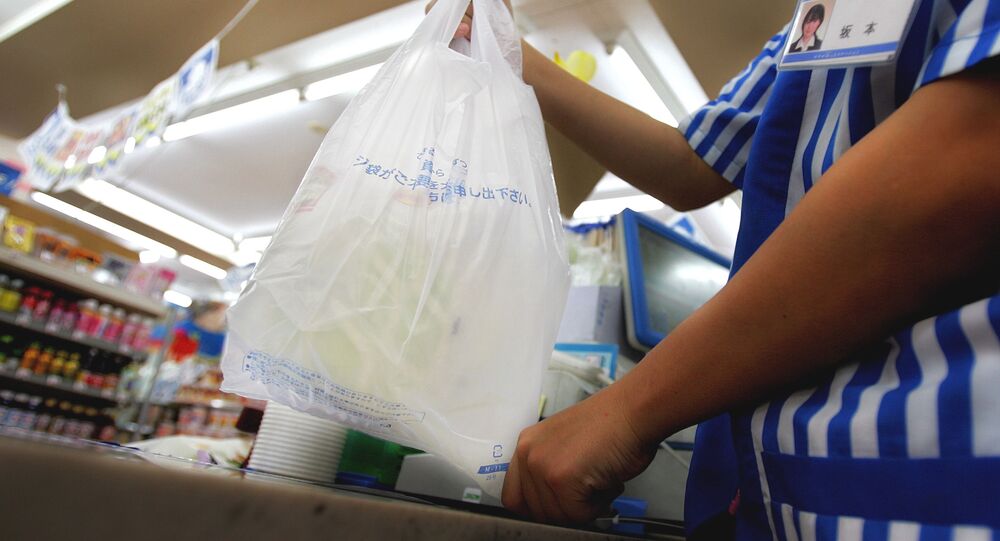 Some Japanese retailers, including supermarkets and convenience stories, will begin charging for plastic bags next summer ahead of the 2020 Tokyo Olympic Games to take place in July.

The decision was reached on Friday by a government panel, according to AFP. However, the new rule doesn’t dictate how much shoppers will be charged for plastic shopping bags. Retailers will be allowed to independently decide how much to charge customers.

According to government documents obtained by AFP, the Japanese government hopes to “ingrain the habit among consumers of bringing bags” as a “step towards transforming their lifestyle.”

The decision comes after the East Asian country agreed to reduce marine plastic waste during a G-20 meeting in June. According to MarketWatch, Japan is the “world’s second-largest per capita consumer of disposable plastics,” following the US.

The Japanese government has said that the country recycles around 86% of its plastic waste. However, environmental activists have criticized Japan's recycling method, which largely involves burning plastic and releasing carbon dioxide into the atmosphere in the process.

Charging for plastic bags isn’t the only policy change Japan will implement before the Olympics.

In June 2018, Tokyo’s city government passed new anti-smoking rules in preparation for the games. The new laws, which will take effect in 2020, a few months before the Olympics start on July 24, prohibit smoking in schools, daycares, hospitals and restaurants. However, restaurants will still be permitted to set up indoor smoking spaces, although customers will not be allowed to eat or drink inside those areas.

Anyone who breaks the new rules could face a hefty fine of up to $455.