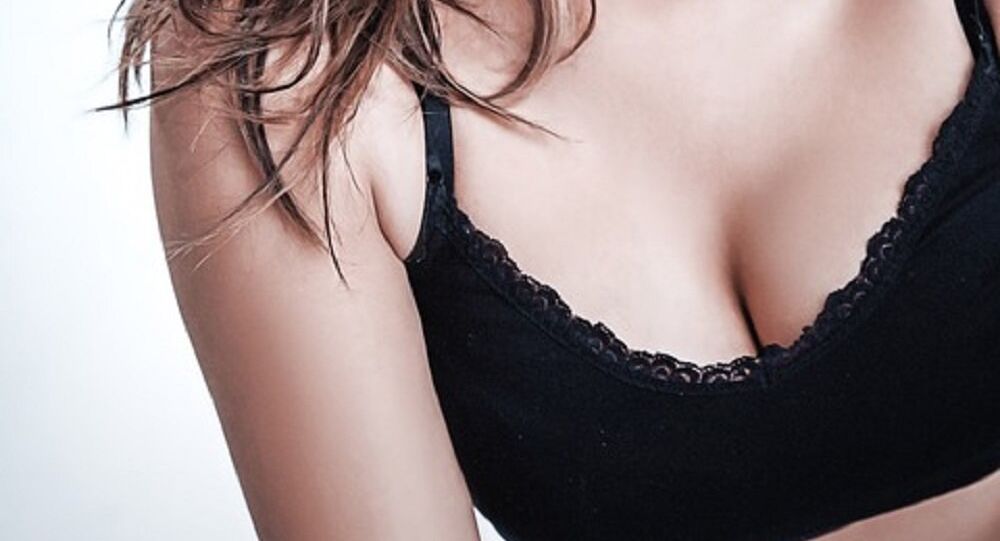 Model Who Was In on Nude Stunt at Baseball Event Fined $80,000

Despite the expected punitive measures, including an indefinite ban from baseball events, the trio says a great deal more is coming.

One of the three Instagram models who flashed her bare beasts during a baseball game, says she has been fined an overwhelming $80,000 (£62,000) over their bold stunt.

Julia Rose, who performed the saucy show with Lauren Summer and Kayla Lauren in order, as they say, to raise awareness about breast cancer, ensured eyes were stuck on the upper part of her body during Game 5 of the World Series on 27 October.

Although Julia Rose and Lauren Summer have been banned indefinitely by Major League Baseball since the incident, they claimed they were up to more nude stunts, as reported by the New York Post.

Rose together with the others exposed their breasts when Houston Astros pitcher Gerrit Cole was preparing for a throw. The incident disrupted the game for a short stint, though it did not prevent the Astros from winning.

Rose is incidentally a co-founder of online adult magazine SHAGMAG, which plans to donate to women suffering from cancer, hence, as Rose says, their choice of the baseball game, which typically receives broad coverage in the mass media including television.

Despite the fine, the models believe the exploit was worth it as it netted them tonnes of publicity, which would have been impossible had they targeted a football game, for example:

“Baseball is one of the best sports with the most coverage. You know where the cameras are most of the time. Personally, I’m a huge football fan, but when it comes to football, it’s almost impossible to get on camera", Rose shared, adding they “knew the cameras and where they’d be".

“It’s the kind of just-go-for-it type thing with baseball", the model noted.

The women were well aware of the implications of the move, with Rose noting they were even prepared to be temporarily put behind bars.

“To clarify, yes we knew we would get banned, yes the (banishment) letter are [sic] real, and yes, I would do it again lol. More importantly, subscribe to @shagmag", Rose tweeted.