New research published Thursday by archaeologists at the University of Bristol in the journal Nature provides evidence for the first time that our prehistoric ancestors used small ceramic vessels, shaped similarly to modern-day baby bottles, to feed milk to their infants.

"This is the first direct evidence for what babies and infants were eating and drinking in prehistory," Julie Dunne, the study's lead author, told AFP. 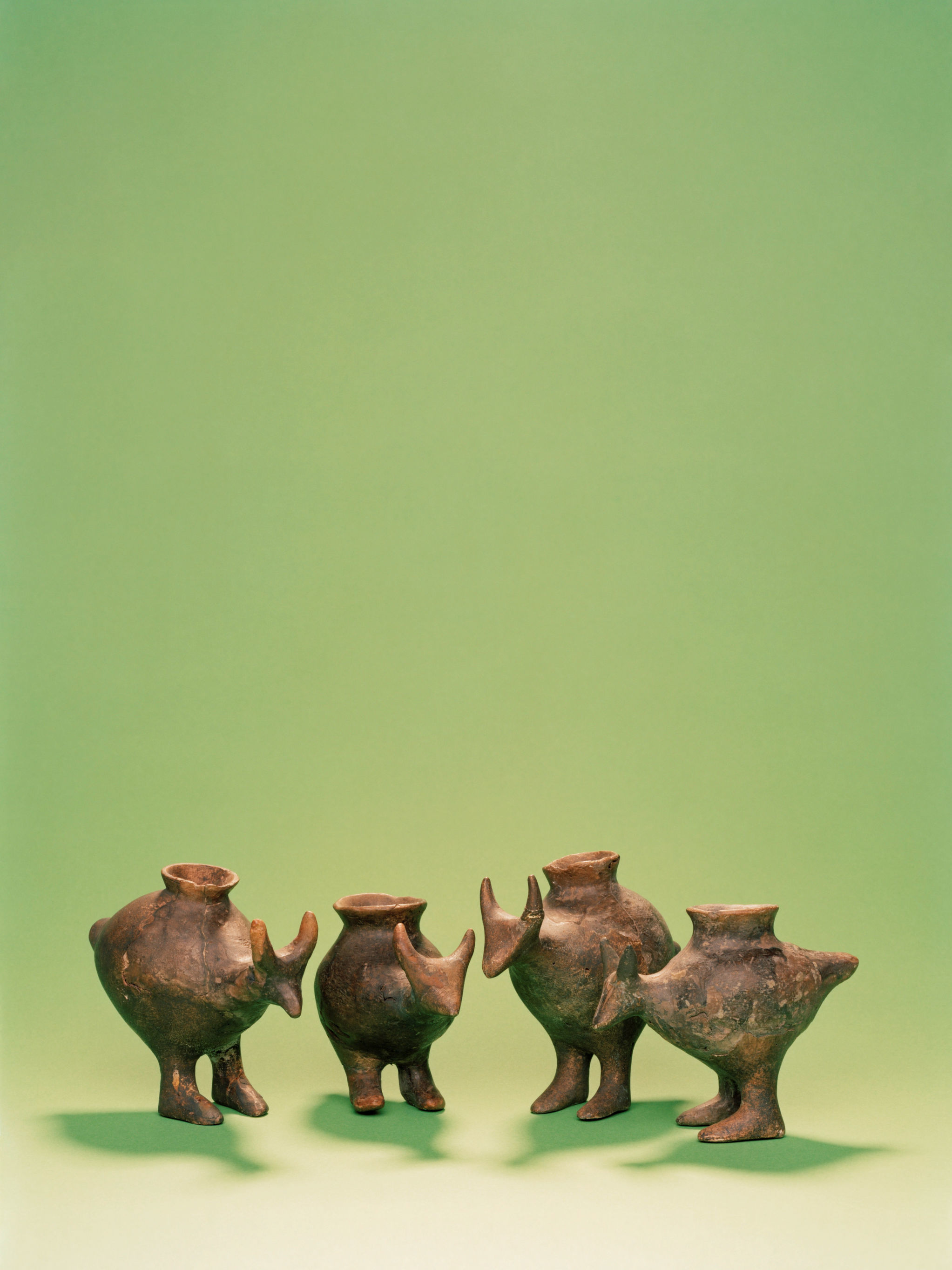 The bowls, which feature narrow spouts, were long suspected to have been used as baby bottles, especially because they are often shaped like animals. Super cute!

Using chemical analysis, the researchers found that the bowls were used to hold milk from pigs, humans or cows, confirming their suspicions that the vessels were used for infant feeding purposes.

Lipids or fatty acids found in milk can actually absorb into ceramic and survive for thousands of years.

“What we know from years of experimental work is that fats absorb into the ceramic matrix of the vessel and are often preserved there,” Dunne explained, according to the Los Angeles Times. “Because of that, lipids do survive in about 80% of the assemblages we’ve looked at.”

After cleaning the ceramic vessels and then grinding parts of them into powder, the researchers were able to separate from the lipids from the ceramic by analyzing the powder.

According to Dunne, the revelation connects us to people in the past.

"They are almost toys as well as baby bottles and surely would have made the infants laugh," she said of the bowls. "I think this shows us the love and care these prehistoric people had for their babies and gives us a very real connection to people in the past.”

“We know the ancient Greeks were using similar vessels, also the Romans, and some have been found in prehistoric Sudan in North Africa,” she said. “It would be fantastic to do a really large-scale study to see if they are always used to hold milk or if they had other foods processed in them.”