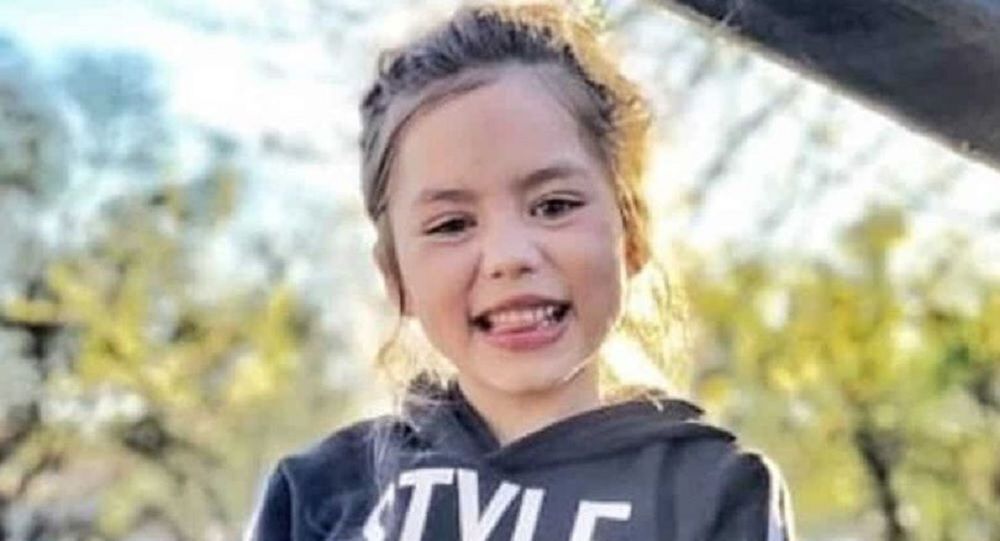 The start of the school year has turned a total nightmare for the family of F1 powerboat racer Wynand de Jager after his daughter was kidnapped by unknown people.

Amy-Lee de Jager was snatched from her mother's arms at around 7:40 a.m (5:40 a.m. GMT), on the morning of 2 September outside the Kollegepark Primary School in Vanderbijlpark near Johannesburg, South Africa, TimesLIVE reported. The violent kidnappers had apparently been waiting for the family to arrive before snatching the child.

Sometime later, Wynand de Jager, who is an F1 powerboat racer on the international circuit, got a call from the kidnappers who were demanding a two-million rand ransom (£111,000) for his daughter's safe release, reports say.

The girl's parents participated in the search for their daughter, even talking to the hostage negotiators, according to reports.

Fortunately, the six-year-old girl was released by her kidnappers 19 hours later.

The de Jagers have stated that the ordeal was the "longest 19 hours of our lives", but emphasised they are relieved the girl is safe.

According to police as cited by TimesLIVE, the ransom that the gang had been demanding was not paid, and that the kidnappers probably panicked after seeing the amount of publicity the case created.

No Arrests have been made in the Amy-Lee de Jager Kidnapping case. Police spokesperson Vish Naidoo says police are investigating both her disappearance and her sudden appearance and would appreciate it if the investigations can be allowed to take its course.