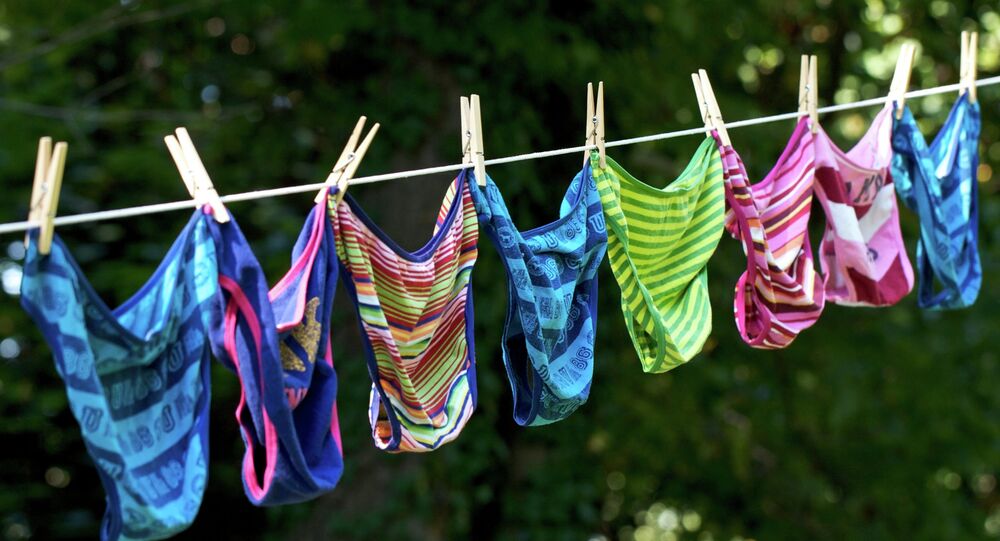 Nearly Half of Americans Don’t Change Their Underwear Daily - Study

The results also revealed that men were 2.5 times more likely than women to wear the same underwear for a week or even longer.

“Conventional wisdom — and basic common sense — tells us that we should change our underwear every day, or at least wash them after every wear,” Tommy John said in a blog post earlier this month. “But how many people actually follow this golden rule? After surveying 1,000 Americans, we found that this basic standard of underwear hygiene is definitely not universal.”

A separate study by Tommy John also surveying 1,000 people revealed that 46% of Americans have owned the same piece of underwear for a year or more, while 38% have absolutely no clue how long they've had their tighty-whities. And get this, these percentages applied evenly to both men and women.

"It’s crucial to update your underwear wardrobe every six months to a year to ensure you’re protected from harmful infections and health risks," Tommy John advises. "Women should be especially careful, as they’re more at risk than men to experience health issues due to unclean underwear."