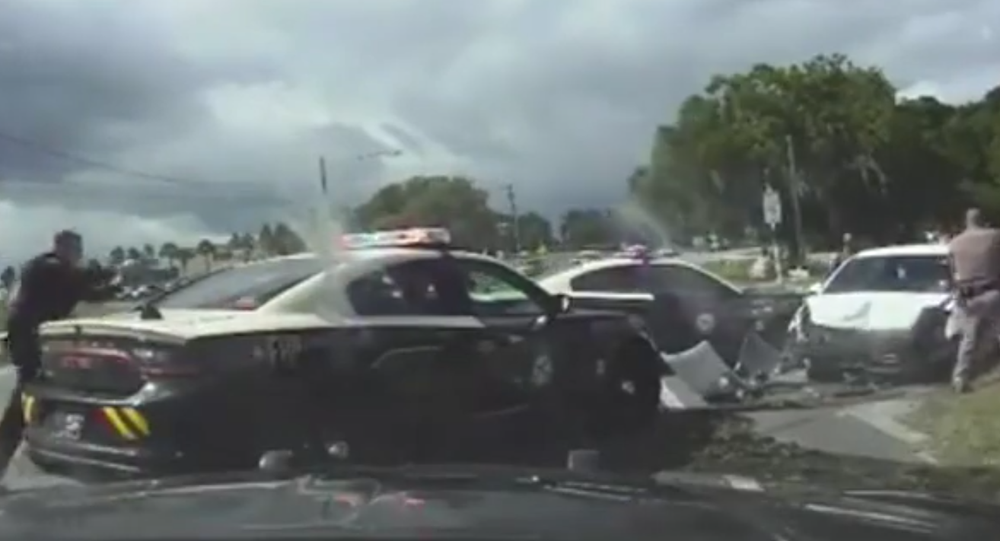 Florida Highway Patrol had to dispatch troopers to a rest stop in Pasco County, where three completely naked young women were breaking the peace.

When the officers arrived, the women claimed they were "air-drying" after a shower, and while the troopers were getting the details at the scene, the teens tried to escape in a Nissan Sentra.

Before too long, their car was reported for reckless driving, so another officer chased them to a convenience store.

While the officer was attempting to arrest one of the miscreants, another drove the car at the trooper, and later one passenger tried to assault him with a metal bat, so they managed to escape for a second time.

Officers from the Dade County Police also had to join the chase and managed to stop the car, taze the women, and detain them. At the moment, all three have been sent to the Pasco County Jail.