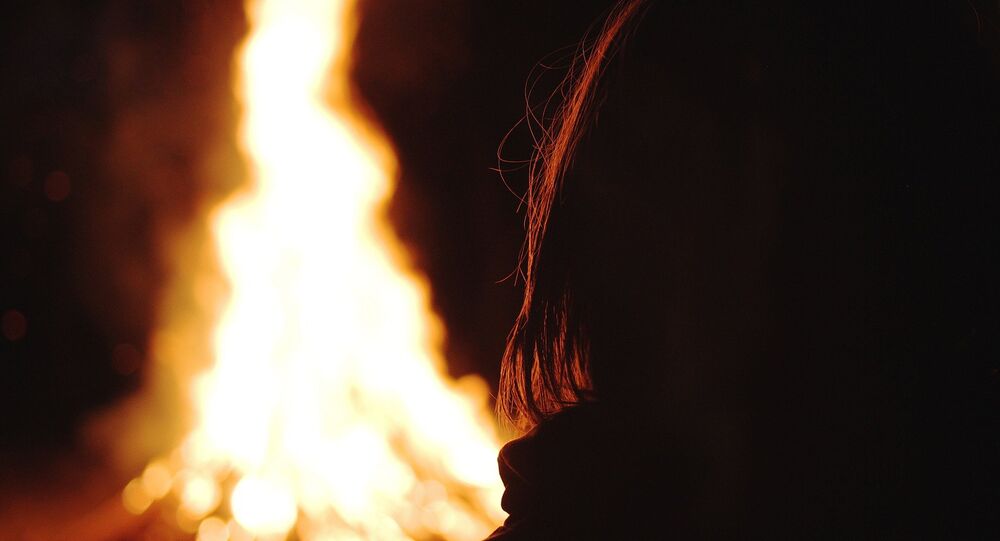 The US Federal Bureau of Investigation has joined a case following the burning of three black churches in less than two weeks in the St. Landry Parish, near Baton Rouge in the US state of Louisiana.

Additionally, a small blaze that officials said was "intentionally set" was also reported Sunday at a predominantly black church in the Caddo Parish located in the northwest corner of the southern US state.

Officials are confident, however, that the fires — occurring hot on the heels of each other — are "suspicious."

"There is clearly something happening in this community," State Fire Marshal H. Browning said in a Thursday statement.

"It is imperative that the citizens of this community be part of our effort to figure out what it is," Browning added, cited by the New York Times.

"It's been confirmed that we believe these three fires are suspicious," Browning stated, noting also that "there certainly is a commonality, and whether that leads to a person or persons or groups, we just don't know."

"Our churches are sacred, central parts of our communities and everyone should feel safe it their place of worship," Louisiana Governor John Bel Edwards recently said, according to multiple reports. "My heart goes out to each of the congregations and all of those who call these churches home."

Black churches in the south have been subjected to frequent attacks since the dawn of the post-World War II civil rights movement in the US. In 2015, an avowed white supremacist shot and killed nine African American churchgoers in the city of Charleston, South Carolina, prompting nationwide mourning.