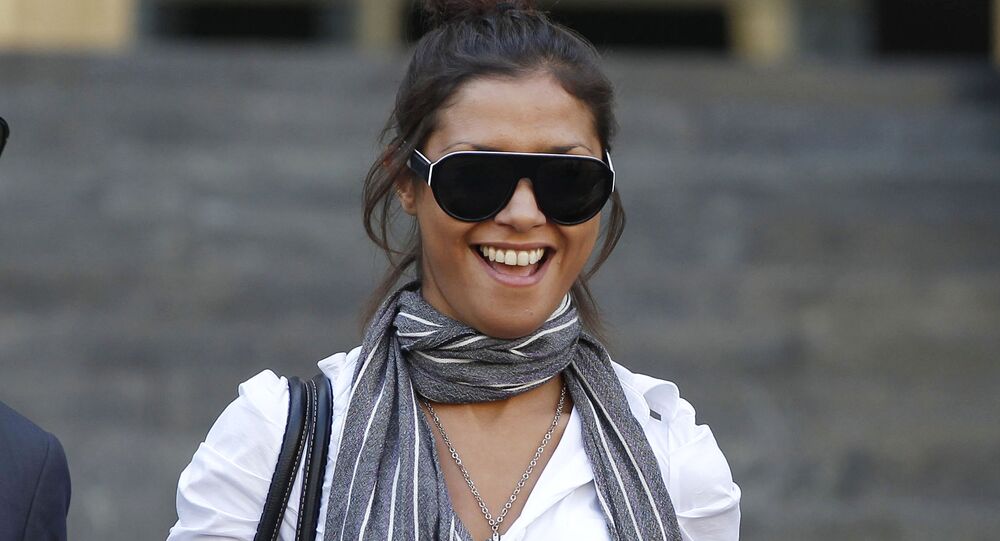 A murder investigation has been opened by prosecutors in Italy into the death of an Italian model who testified against the nation’s former prime minister, Silvio Berlusconi, regarding his notorious ‘bunga-bunga’ sex parties.

© AP Photo / HBO, Keith Bernstein, File
'People F*ck for Pleasure': 'Daenerys Targaryen' Shares Thoughts on Sex in GoT
Moroccan-born model Imane Fadil died earlier in March after being poisoned with what medical professionals now claim to be ‘radioactive-like' materials, according to Deutsche Welle.

Fadil died in Milan on March 1st at the age of 33, after fighting aggressive poisoning symptoms following her admittance to a hospital on January 29, according to Reuters.

The popular model had earlier testified against former Italian Prime Minister Silvio Berlusconi in a 2012 trial in which the leader was accused of soliciting sex from and paying for sex with underage girls and prostitutes.

At the time of the testimony, which caused a widespread scandal and ultimately up-ended Berlusconi's political career, Fadil noted that there were those who meant her harm, particularly as she had been offered large amounts of cash for her silence, according to Nypost.com.

First convicted, Berlusconi was then acquitted, following a male judge's ruling that the Italian leader did not know that the underage female sex worker was actually younger than eighteen.

Prosecutors again charged Berlusconi and his circle, this time for attempting to bribe witnesses as a means of keeping them from speaking out about the practice.

Fadil, who did not suffer accusations of bribe-taking, was reported by Italian media to have been working on a book about her experiences. A copy of the manuscript was obtained by prosecutors prior to her death.

Berlusconi Could Return to Italian Politics by October - Analyst