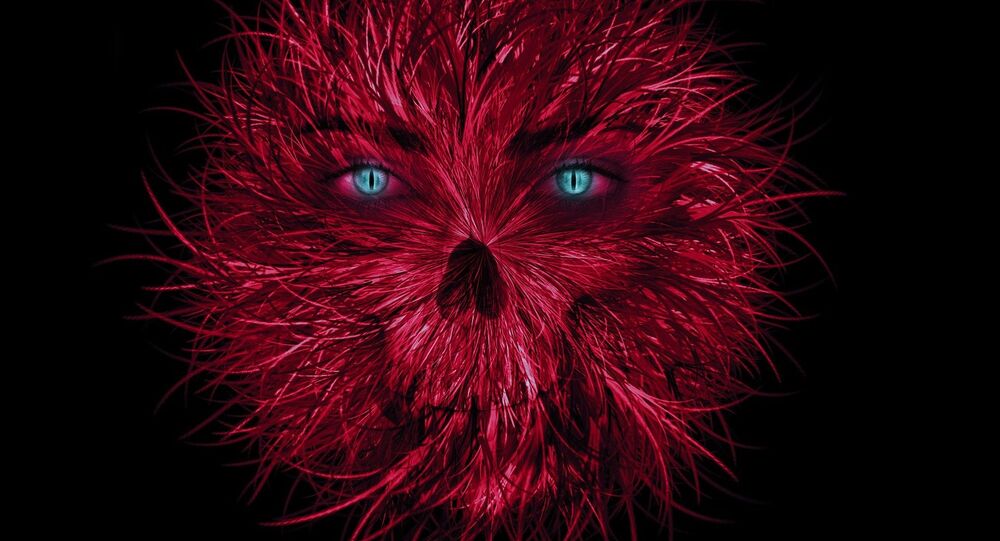 There hasn't been a single, new class of antibiotic since the 1980s, according British Health Ministry, and even common surgical procedures such as hip replacements and caesarean sections could become too dangerous if superbugs keep ahead of research and innovation.

The vision of Health Minister Matt Hancock for tackling antimicrobial resistance (AMR) includes plans to cut antibiotic use by a further 15% within 5 years, work with the livestock industry to further reduce antibiotic usage and pay "upfront so pharmaceutical companies know that it's worthwhile for them to invest the estimated £1 billion it costs to develop a new drug."

"Any health secretary or minister, who doesn't lie awake at night worrying about that last pack of antibiotics, must have a prescription to some seriously strong sleeping pills," according to Hancock.

The goal is to push for the development of the next generation of antibiotics, ones that are available and accessible to all, said the Health Minister.

According to the Department of Health and Social Care, every year in the UK 2,000 people die due to drug resistant infections.

Every year in the UK 2,000 people die due to drug resistant infections. Today at #wef19 @MattHancock unveils the UK's new five year action plan to tackle this global threat and preserve antibiotics for generations to come #AMR #AntibioticResistance pic.twitter.com/AE9lKwfXlZ

The UK Government's new #AMR plans show a strong commitment to continue its global leadership in tackling this growing threat. We need a world where everyone has access to safe, quality-assured antibiotics when required- I am delighted that the UK is committed to delivering this. https://t.co/5HPr8iBD3u

© CC BY 2.0 / NIAID / Tuberculosis Bacteria
'Threatening Modern Healthcare': Superbugs Killing Over 33,000 People Per Year in Europe Alone
Research by the European Centre for Disease Prevention and Control (ECDC) published in November 2018 revealed that an excess of 33,000 people are killed by superbugs per year in Europe alone.

At the same time, the Organisation for Economic Co-operation and Development (OECD) confirmed last year that more than 90,000 people in Britain could die over the next three decades unless action is taken to halt the rise in antibiotic-resistant superbug infections.