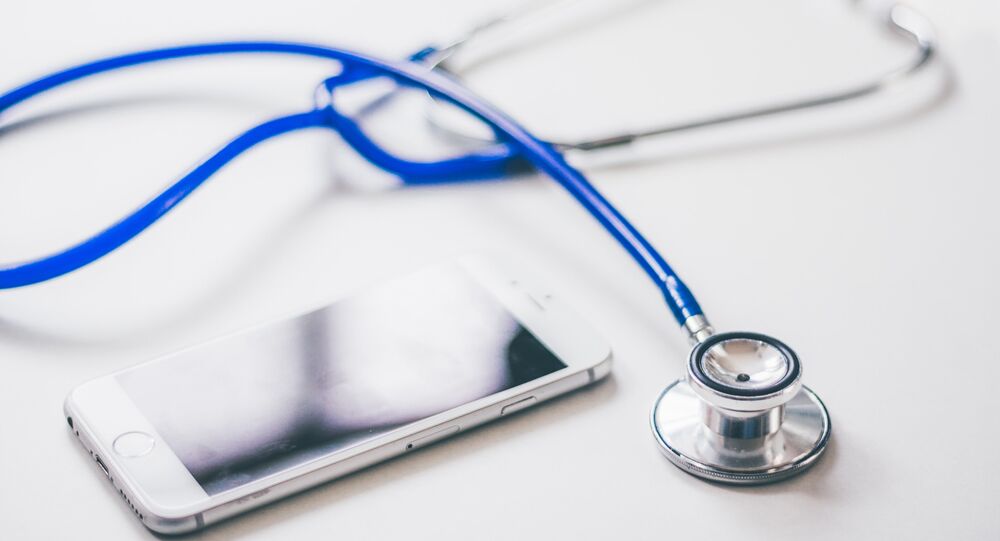 In 2011, illegal organ harvesters approached a young man from Anhui Province, China, offering him a “chance” to earn money to fulfil his wildest dream – to buy Apple’s flagship products. The decision made that year dramatically changed his life and not for the better.

Wang Shangkun, a 25-year-old from Anhui Province in China, is now tied to a dialysis machine due to renal insufficiency that happened 8 years after he sold his second kidney to buy an iPhone 4 and iPad 2, Australian outlet News.com.au reported. The young man received around $3,400 for the operation, which he spent to buy the Apple devices.

According to CNTV, Wang Shangkun dreamed of buying an iPad 2, but his family could not afford it. Shangkun was then approached by human organ harvesters in a chatroom, who offered him cold hard cash for his kidney. Media reports claim that he said at the time "Why do I need a second kidney? One is enough."

It turned out that it wasn't and now the man relies on the dialysis machine to clear his blood of toxins since his remaining kidney can't handle them anymore. The kidney failure happened soon after the illegal operation, in which an infection is believed to have developed due to unsanitary conditions and lack of postoperative care, the Mirror reported.

READ MORE: Trump Refuses to Give Up iPhone Despite Eavesdropping Warnings — Reports

Nine people connected to the fateful operation were arrested and five of them jailed back in 2012 with Wang Shangkun's family reportedly receiving $225,000 in compensation the same year.