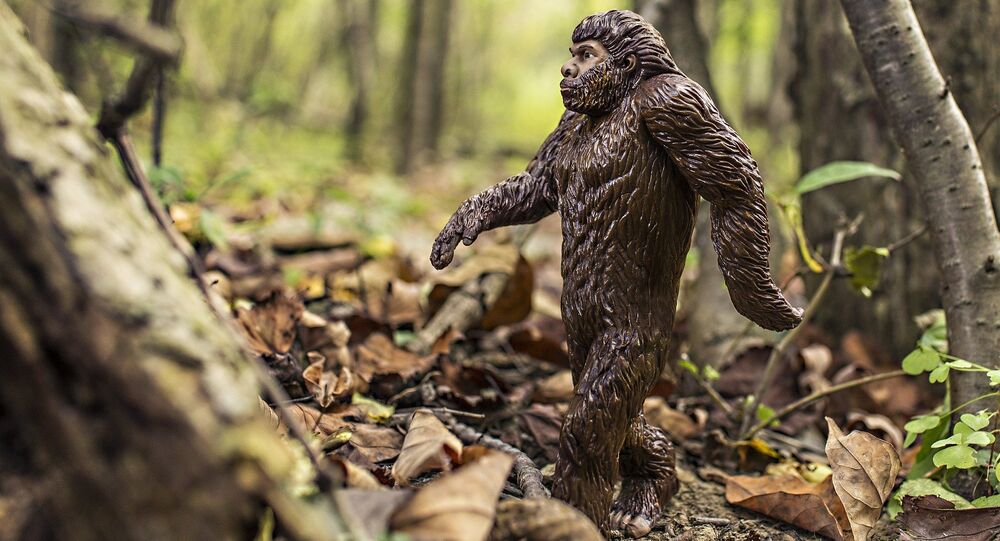 A local hunter from the North Hills region of Montana was out target shooting over the weekend when things went downhill and he suddenly became a target for another gun-toting enthusiast.

US Congressional Candidate Trashes Rival as ‘Devotee of Bigfoot Erotica’