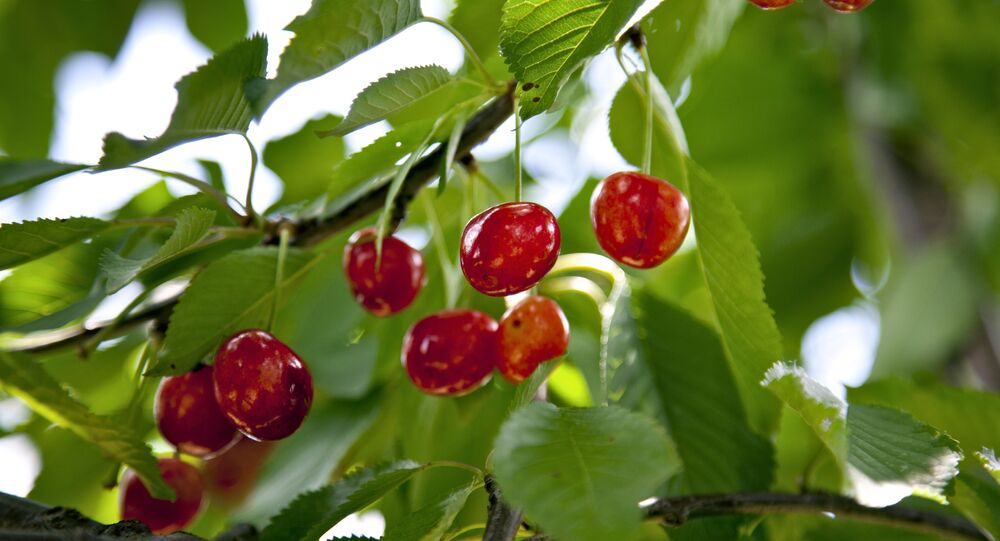 During the G20 Summit in Buenos Aires, Argentina, last week, Argentina and China reached a trade agreement on, among other things, cherry exports, as the South American country strives to become “the world’s supermarket.”

In addition, Argentina is currently trying to establish sanitary protocols so that it can safely export honey and pork to China. The terms of that agreement are currently under negotiation.

Earlier this year, the two countries signed a multi-year agreement in which China promised to become a key buyer of Argentine agricultural products, including fruit and meat. European Union figures estimate that trade between China and Argentina hit $16.8 billion across all sectors in 2017, SCMP reported.

Trade relations between the two superpowers are currently at a 90-day standstill, as both sides called a breather to their increasingly-agitated rhetoric.

American cherries were one of the products singled out by Beijing during the trade war, as the latter increased tariffs on the fruit from 10 to 50 percent. During July congressional hearings on Trump's tariffs, Cass Gebber, president and CEO of Gebber Farms in Brewster, Washington, claimed that Chinese tariffs on cherries had compromised $130 million in cherry sales. According to Iowa State University's Agricultural Marketing Resource Center, Washington state is the biggest cherry producer and exporter in the US.

Etchevehere, who described Argentina's goal to become "the world's supermarket," highlighted that his nation is interested in increasing agricultural trade with both China and the US.

"We would like to increase trade in agriculture with China and the US as our products complement each other," Etchevehere said. "We hope the US and China will reach an agreement on trade soon because that will benefit all of the countries around the world."