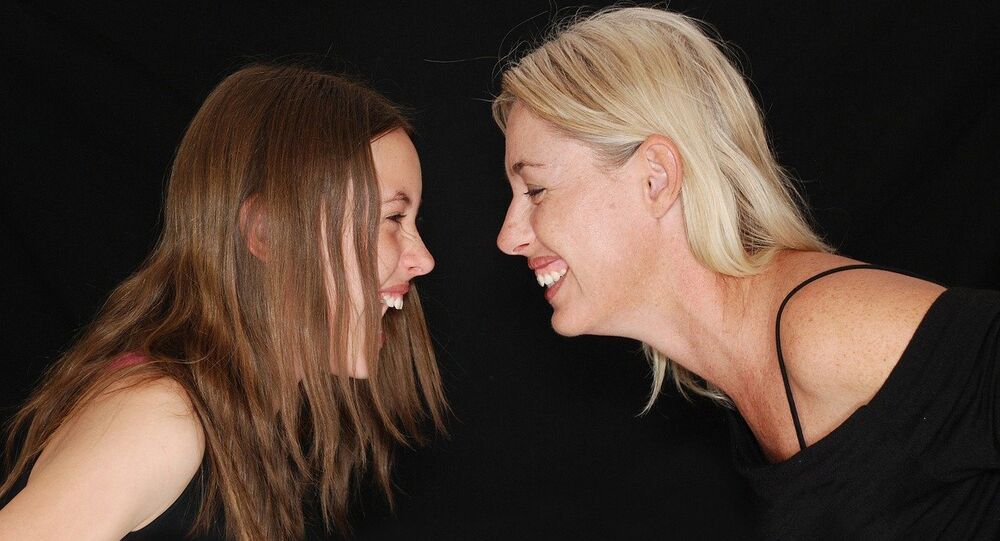 A new study reveals that a person’s personality traits in adolescence may impact their longevity. In fact, the results reveal that individuals who exhibited a high degree of calmness, social sensitivity (empathy), tidiness, sense of curiosity and maturity but low levels of impulsively had a lower risk of death.

Researchers from the University of Rochester Medical Center in New York, the American Institute for Research in Washington, DC, and the University of Illinois at Champaign-Urbana studied the personality traits of thousands of people who were in high school in 1960 and then used those traits to determine if they were predictors of mortality. The study was published in The BMJ journal this month.

The researchers evaluated data collected by the Project Talent Study, a national, longitudinal study that collected data on America's high school students in 1960. For the study, the researchers looked at data collected on 26,845 students from 1,171 schools in 1960. The students had taken multiple psychological tests and questionnaires. Accessing records from the National Death Index, the researchers found that over a follow-up period of 48 years, 13.12 percent of those participants had died.

The individuals who scored high on the characteristics noted above and low on impulsivity had a lower risk of mortality. Factors like ethnicity and family socioeconomic status during adolescence did not significantly impact the link between personality traits and death.

According to the study, "In fully adjusted models… a [one standard deviation] change in personality traits was associated with [5-7 percent] increases or decreases in 48-year relative risk of death."

However, according to the researchers, the findings do not necessarily reveal that there is a cause-effect relationship between personality traits and longevity, due to the observational nature of the study. In addition, the study did not investigate the causes of death among participants.

Despite these limitations, the findings are nonetheless interesting.

"In one sense, the tracing of personality-mortality associations back to adolescence is surprising because the high school years are widely seen as a time of personality development and malleability," the researchers state.

"Personality change over the life course is a complex issue, with considerable individual variability," they add, also speculating that the relationship between longevity and personality may be driven by lifestyle choices made by people with certain personality traits.

Can Trusting Others Add Time to Your Life? This Study Says Yes