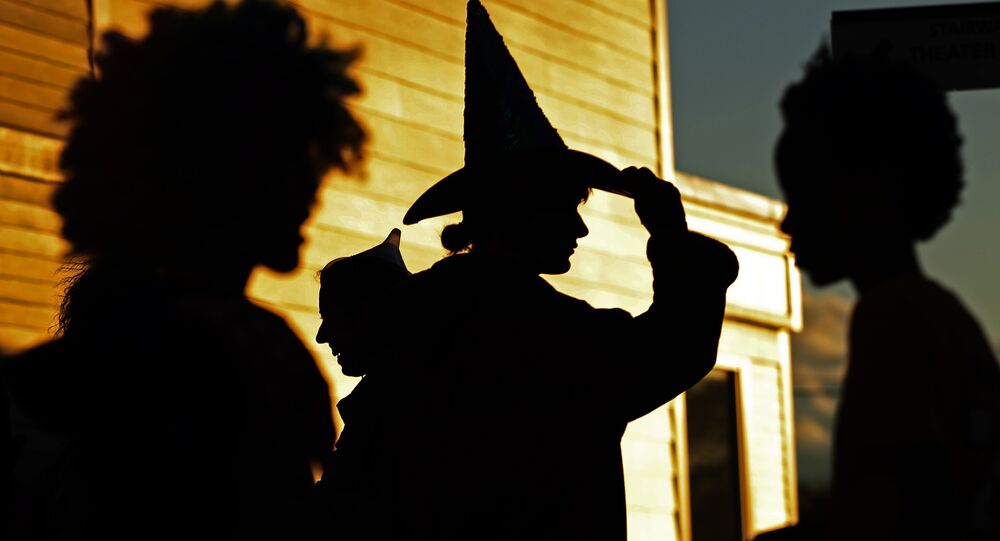 You can never be too old to trick-or-treat, right? Wrong, according to several towns in eastern Virginia that can throw anyone over the age of 12 in jail for seeking candy on Halloween night. Well, that, folks, is how you take the fun out of Halloween.

According to the Chesapeake, Virginia, city code, anyone over the age of 12 who tricks-or-treats is guilty of a misdemeanor and could face a fine of up to $100, be jailed for up to six months or face both a fine and jail time. Overkill much?

​In addition, the Chesapeake city code states that no matter the age of the participants, anyone caught trick-or-treating after 8 p.m. could be slapped with a fine between $25 and $100, 30 days behind bars or both.

​Similarly, in Newport, trick-or-treating is permitted for anyone in seventh grade or below, and any child age 12 or younger. However, anyone else who partakes in the activity is guilty of a Class 4 misdemeanor. Any parents or guardians accompanying their kids trick-or-treating are not permitted to wear masks of any type, according to the Newport code. Perhaps that rule is to prevent the adults from succumbing to the temptation of trick-or-treating?

Similar codes exist in the Virginia towns of Portsmouth, Norfolk and Suffolk.

Gee, I wonder if these weird trick-or-treating laws will be used to disproportionately police black children.

— Andrew Thaler (but maybe a werewolf or something) (@DrAndrewThaler) October 9, 2018

​And of course, Twitter agrees that there sure seems to be nothing scarier than Halloween laws in Virginia.