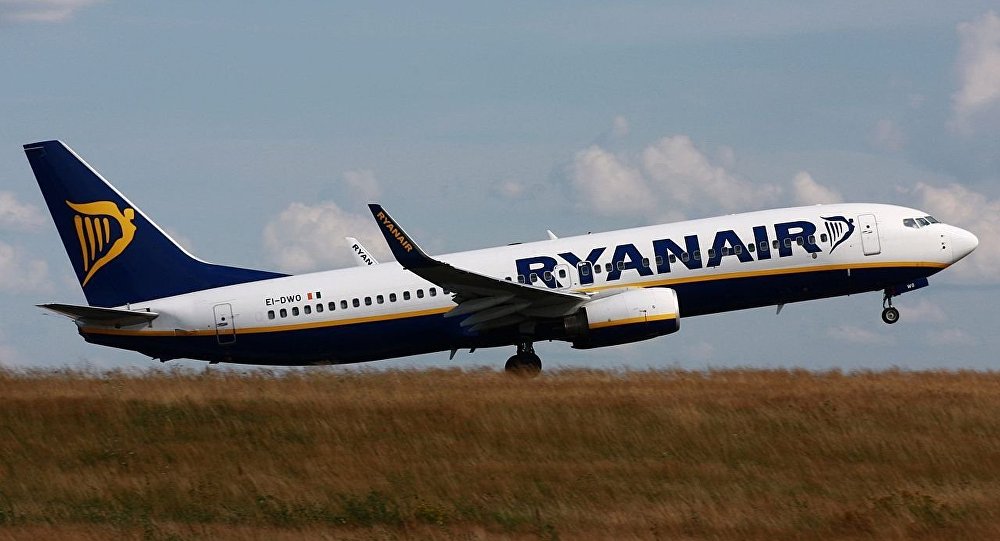 The troublemaker’s brother claims that the man is mentally-ill and that he had been tasked with caring for him. Although no harm was done, the man was searched and detained by authorities.

Passengers of a Ryanair flight from Barcelona to Seville, Spain were frightened by a Muslim man who suddenly jumped from his seat mid-air and started shouting at people, jabbing them with his finger. Javier Carnero, who filmed the incident, said that the man, speaking Maghreb Arabic and Spanish, claimed that "Islam is the solution for all problems" and that "Sharia is the fairest rule of law."

The troublemaker was escorted to the front of the plane, while his brother, who was accompanying him, was questioned by an air marshal. The plane made a successful landing and the crew handed over the man and his brother to law enforcement, which then searched and detained him. It remains unclear if he will face prosecution. The Daily Star reported that his brother claimed that the man was mentally ill and that it was his task to care for him.