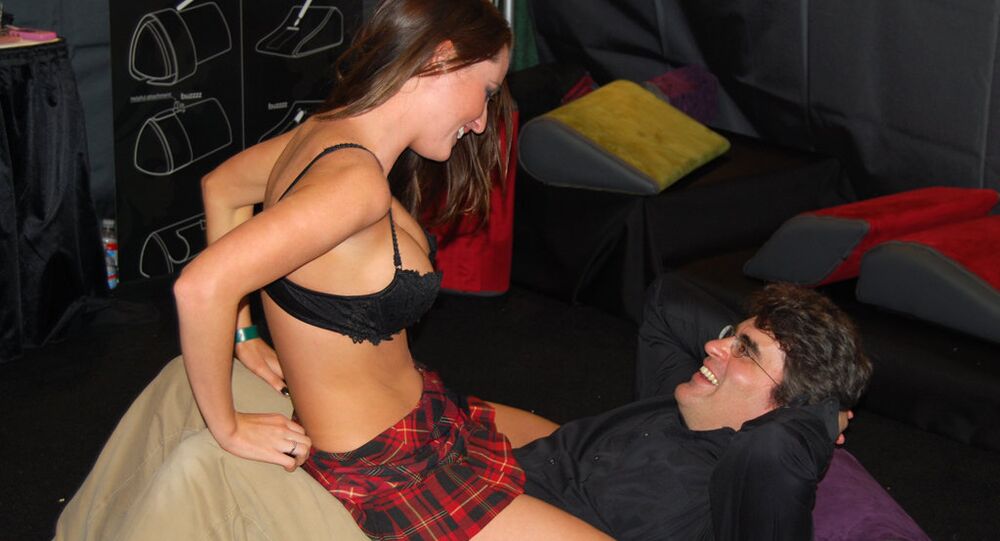 Israeli prosecutors have launched a large-scale offensive to root out lap dances from strip clubs across the country, while lawmakers have nearly unanimously spoken out in favor of a bill to make striptease illegal altogether.

Israeli police spokesman Micky Rosenfeld confirmed Sunday that he had received an official statement from the State Attorney’s Office, which says that lap dancing can be viewed as “an act of prostitution.” While officers are awaiting instructions on how to enforce the new rule, “some letters” have been sent out to club owners to inform them of the freshly issued regulations.

© CC BY 2.0 / zeevveez / Unites States of Israel
Israel Reportedly Uses Paid Rallies as Part of Its Lobbying Efforts in US

In the meantime, MPs representing several political factions are also sponsoring amendments to the law which would criminalize striptease as “part of the cycle of prostitution”.

“The bill is designed to reflect in Israeli law the direct connection between striptease and prostitution, both of which perpetuate harmful and humiliating attitudes towards women and their bodies,” the draft amendment says. “The stripping industry is closely linked to the prostitution industry, and a large proportion of the strip clubs are used as brothels.”

Although prostitution is officially legal in the country, a bill has recently been passed to fine clients for using prostitutes’ services. On top of this, most related activities, such as soliciting, pimping and brothel-keeping, constitute a crime in the country.