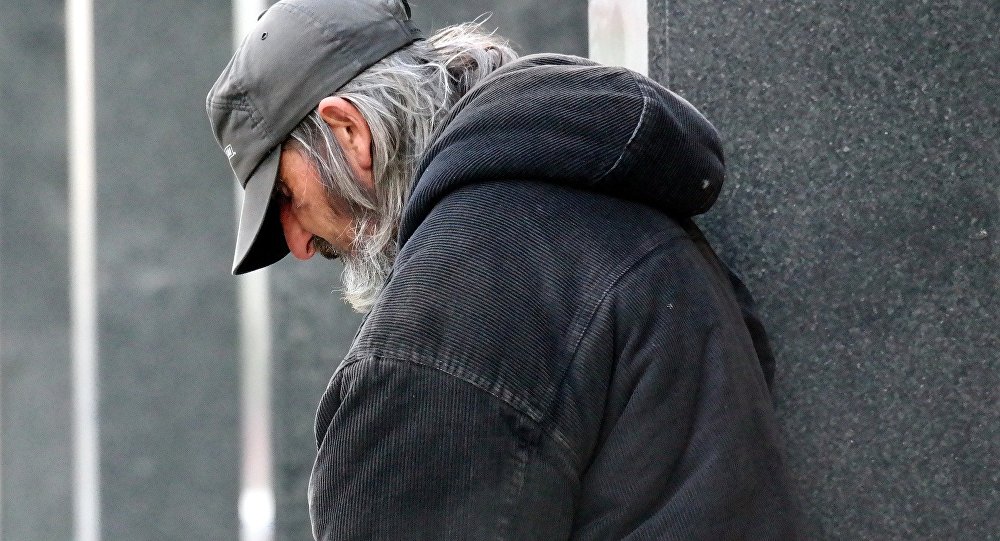 The number of Americans living in their vehicles due to the price of housing is sharply on the rise, even though the practice remains illegal in many US states.

According to a homeless census in Seattle's King County, Washington, the number of people living in campers and vehicles increased an astonishing 46 percent over the last year alone, CBS News reported. 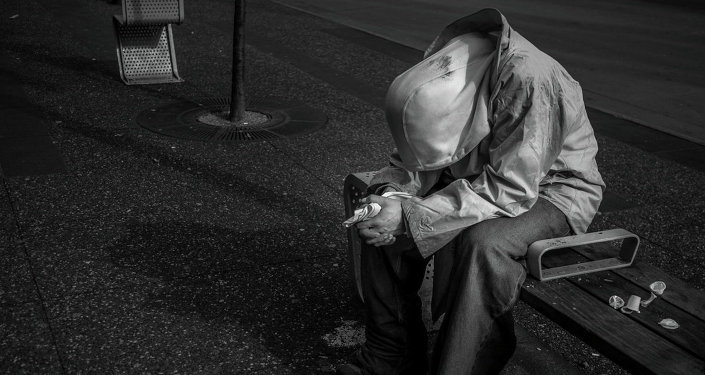 The rise in people living in their cars is especially pertinent in cities with expensive housing markets, such as Los Angeles, Portland and San Francisco.

Sara Rankin, an assistant professor law at Seattle University and the director of Homeless Rights Advocacy Project, told CBS MoneyWatch that the issue of ‘vehicle residency' is national, although the problem is "more acutely felt in urban areas where space is more limited."

A recent survey by the National Law Center on Homeless and Poverty (NLCHP) detailed that the number of laws against sleeping in vehicles has more than doubled over the last 10 years.

"Much like outdoor camping and sleeping bans, city-wide restrictions on living in vehicles may leave no lawful place where homeless people may live in a community," NLCHP noted in their report.

"Bans that permit vehicle impoundment, or that result in impoundment flowing from unpaid tickets or other enforcement of such bans, can cause homeless people to lose their shelter, transportation and personal belongings in one fell swoop — with no realistic option to retrieve or replace them." 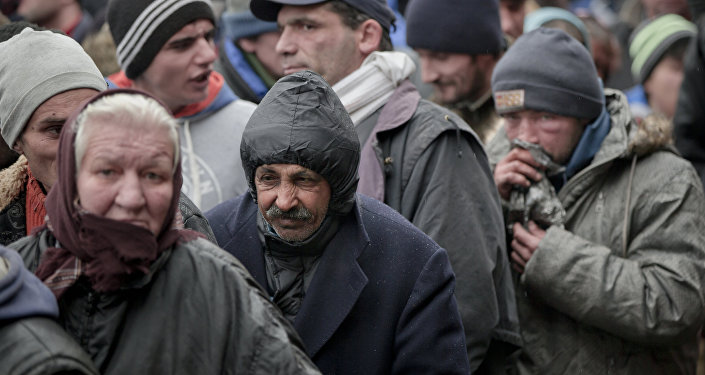 In addition, according to the US Department of Housing and Urban Development, homelessness rose in 2017 for the first time since 2010.

"A lot of times, once you lose your home it can spiral downwards from there," Megan Hustings, interim director of the National Coalition for the Homeless, said in an interview with CBS News. "We have seen people living in their cars anywhere from a couple of weeks to months to years. "