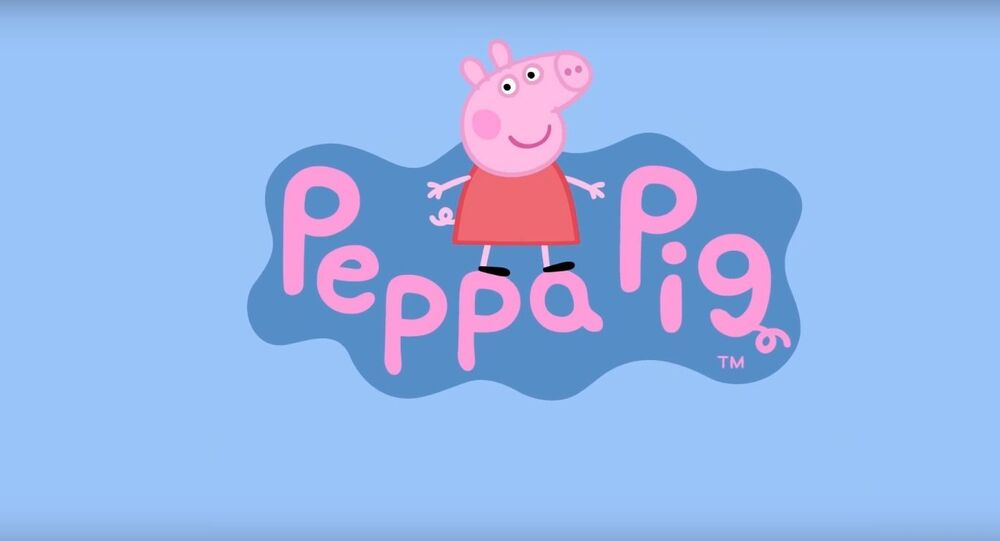 Children's cartoon character Peppa Pig has been censored on social media platforms in China after state media claimed the big pink pig had a reputations for being a "gangster" and is a bad influence on youths.

According to China Daily, the cartoon character has become popular with adults who have given Peppa the nickname 'gangster' producing parody cartoons, spoof videos and memes portraying Peppa Pig as bit of a bad ass; teenagers and twenty-somethings are even getting Peppa tattoos.

Video sharing platform Douyin has deleted more than 30,000 clips showing the small cartoon pig while the hashtag #PeppaPig has also been banned, according to Chinese state-run newspaper Global Times.

I don't even know how to process this 😂😂 #PeppaPig #Chinahttps://t.co/PvZI44f7jv

The hit animation show has proven to be popular with not only younger children in China but also adults, leading Peppa Pig to earn the nickname Shehuiren, which is a slang term for gangster, and for the show to start spawning video parodies. #PeppaPig

#China has started to ban #PeppaPig from social media for being too “gangster,” deleting over 30,000 videos of the cartoon pig on one platform alone. pic.twitter.com/PU9rgj9vfO

Adults who have taken to uploading Peppa Pig memes and make Peppa Pig related jokes are, according to the report in Global Times, "run counter to the mainstream value and are usually poorly educated with no stable job."

"They are unruly slackers roaming around and the antitheses of the young generation the [Communist] party tries to cultivate."

"hi I was calling to discuss with you about your student loa--"#peppapig #Memes #meme pic.twitter.com/3NOHi0iRLR

Peppa Pig began life as a British cartoon for pre-school children and originally aired in 2004 and courted controversy ever since.

In 2017 Peppa Pig became a scapegoat for Britain's National Health Service and was accused of not presenting an accurate picture of the NHS and in 2012 complaints were made that Peppa Pig was too friendly towards spiders.

Peppa Pig launched on screens in China in 2015.