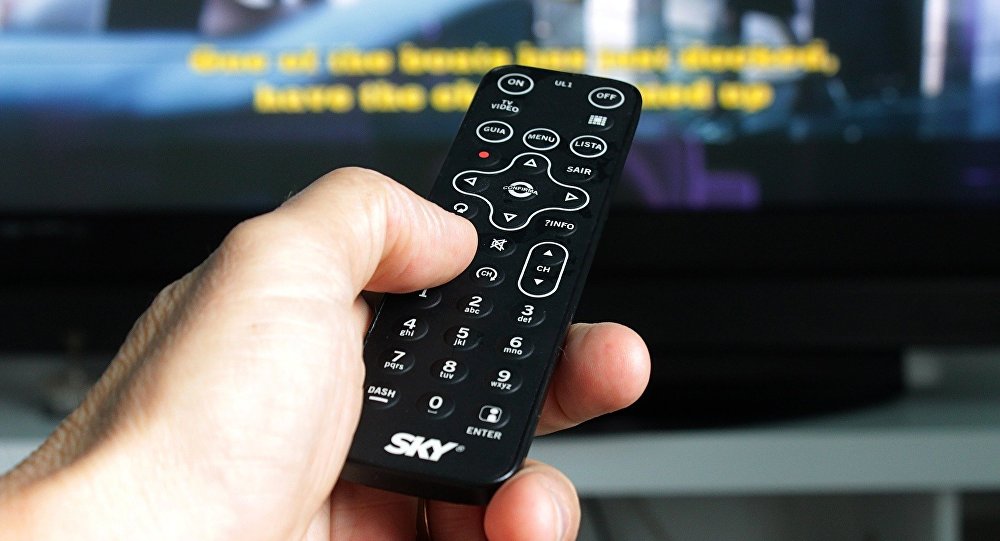 The average world citizen spent around three hours a day in front of their television last year. Americans and Canadians, however, are beating those numbers, watching an average of four hours of TV daily in 2017, according to a report released Monday by Eurodata TV Worldwide.

The report, which gathered data from 95 countries, also revealed that European viewers watched three hours and 48 minutes a day of TV in 2017, slightly more than people in Russia and Brazil. 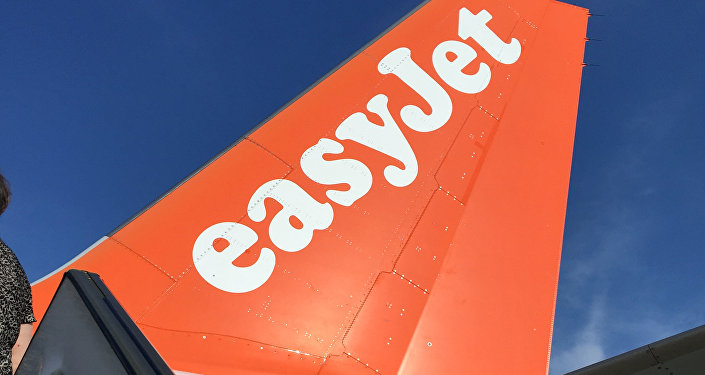 "The length of time people watch television is holding up despite the growing availability of online content," said Eurodata Vice President Frederic Vaulpre during his recent presentation of the data at MIPTV in France, the world's leading TV and online development event.

"There was a slight fall in TV viewing in North America and Asia, but it is still growing in South America and in Europe it is maintaining historically high levels," he added, AFP reported.

The data also showed that the US and UK are the world's two largest exporters of TV shows, followed by France, Germany and Turkey. The trend, however, appears to be geared toward content for niche audiences rather than mass crossover audiences.