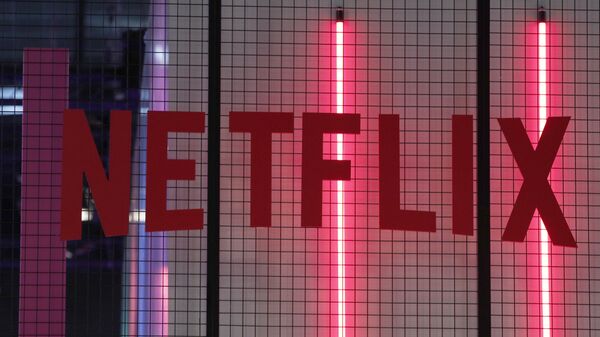 Late Sunday, Netflix, one of the largest online streaming companies, sent out a tweet on its US account regarding users watching its latest original film, "A Christmas Prince" that made people, well, a little concerned.

Netflix to Finalize 'House of Cards' With 8th Season, Without Kevin Spacey
For those in the dark, the romantic comedy is described by the sharing service as, "Christmas comes early for an aspiring young journalist when she's sent abroad to get the scoop on a dashing prince who's poised to be king."

Think Hallmark-meets-millennials: the film basically has the makings of a classic Christmas-themed Hallmark movie that's based in a country no one has ever heard of.

As netizens by the hundreds tried to figure out why Netflix would out users in such a manner, Amanda Bell, a frequent writer on TV Guide, demanded answers.

"Why are you calling people out like that Netflix," she inquired, to which the service responded with a "just want to make sure you're okay."

​Netflix US wasn't the only service talking about the film. Netflix Canada started on its campaign a few days back on December 7.

​They also went as far to change their name to "Netflix ‘Have you seen A Christmas Prince?' Canada."

Though the AV Club speculates this could be a new social media tactic to promote its original content, people are not here for the change.

​Even some major companies got in on the Netflix-bashing.