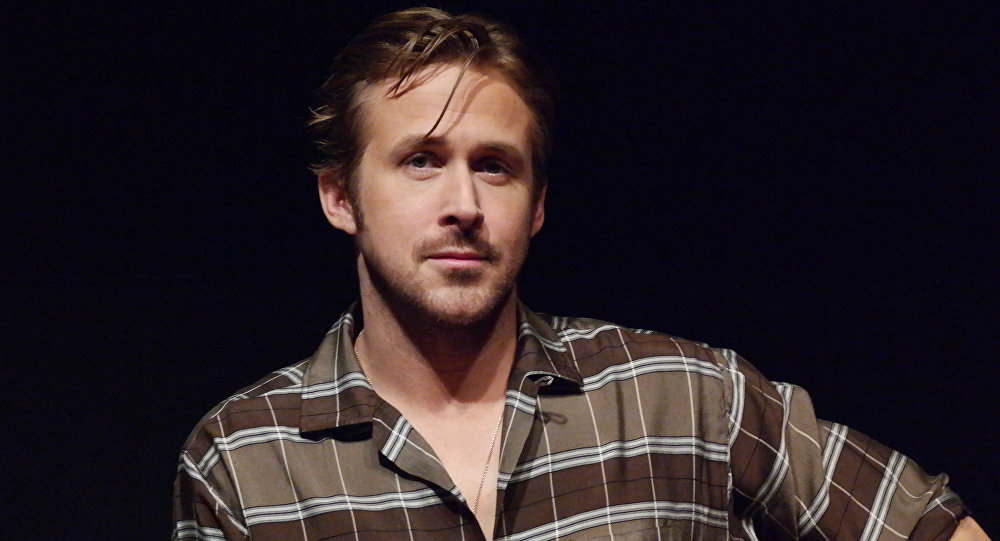 The creators of what at first glance appears to be a new and upcoming cryptocurrency have apparently listed a popular Canadian actor as their "graphic designer," prompting concerns about the entire venture being an elaborate fake.

People browsing the website of a new cryptocurrency Miroskii were in for quite a surprise as some of them noticed that the team’s "experienced graphic designer with a clear focus on identities and illustration" was none other than Ryan Gosling – or rather a person listed as "Kevin Belanger" who used Gosling’s image as his profile picture.

@smmiroskii Hey, can you comment on how you managed to get Ryan Gosling onboard as your lead designer? pic.twitter.com/htiyzxTSbn

​Furthermore, a subsequent investigation by the news website CNET which became aware of this development thanks to Jackson Palmer, the founder of Dogecoin, revealed that "it looks as though almost everyone on MIROSKII's list of advisors is fake," with many pictures taken from other people’s social media profiles or from stock images.

​"Aka "How to destroy any credibility of a project in two seconds," Palmer remarked.

​CNET also points out that Miroskii has already raised $833,000 via its Initial Coin Offering, and there is "no real way of verifying at this point if the money raised is a legitimate figure."