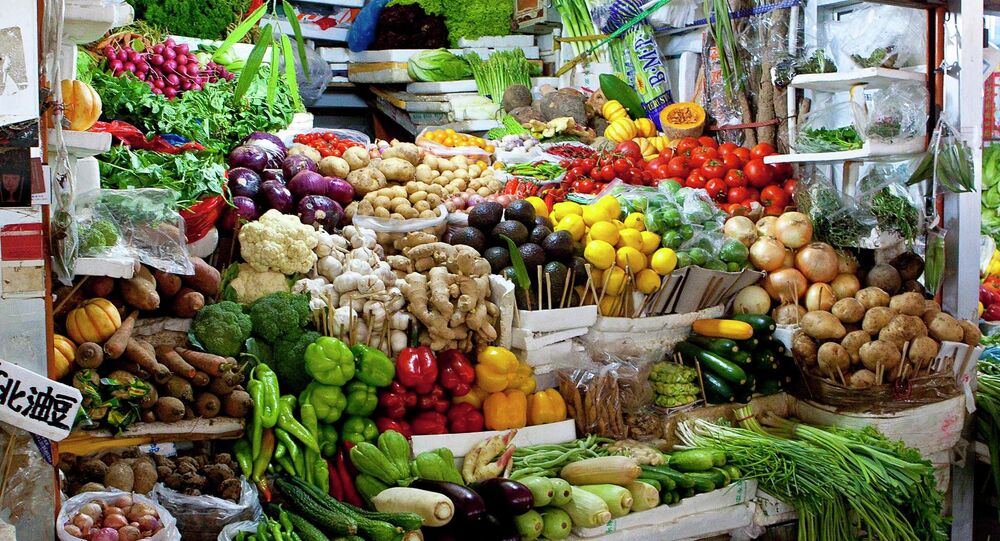 A new study reveals that eating fruits, vegetables and whole grains, which has been previously shown to improve heart health, may also help fight depression.

A recent study from Rush University Medical Center in Chicago found that people who followed DASH, which stands for "Dietary Approaches to Stop Hypertension," had a lower chance of developing depression as well. The diet has previously been shown to lower blood pressure and cholesterol as well as control gout and kidney disease.

The DASH diet focuses on eating fruits and vegetables, low-fat or nonfat dairy and lean meats. It emphasizes avoiding foods high in salt and sugar and was originally developed to help people with high blood pressure. It also encourages users to increase consumption of foods high in potassium, calcium and magnesium.

The study examined 964 participants for an average of six and a half years. The mean age of study participants was 81. The researchers also kept tabs on symptoms of depression, such as getting upset over things that didn't usually impact them and feeling hopeless about the future.

The participants were also asked to track their diets by filling out questionnaires outlining the types of foods they ate regularly and whether their meals mostly fell under the DASH diet, the Mediterranean diet (olive oil, fish and vegetables) or the Western diet (red meats, saturated fats).

The findings revealed that the probability of becoming depressed over the course of the study was 11 percent lower among people who followed a DASH diet compared to people who ate a Mediterranean or Western Diet. The study also found that participants who ate diets high in saturated fats and red meats and low in fruit and vegetables were also more more likely to become depressed.

"Depression is common in older adults and more frequent in people with memory problems, vascular risk factors such as high blood pressure or high cholesterol, or people who have had a stroke," study author Laurel Cherian said in a recent statement. Cherian will be presenting the study's results at the American Academy of

"Making a lifestyle change such as changing your diet is often preferred over taking medications, so we wanted to see if diet could be an effective way to reduce the risk of depression," Cherian added.

This is not the first study to link diet to mental health. Previous research has found a link between the Mediterranean diet — which is high in fruits, vegetables, whole grains, nuts, seeds and healthy fats — and lower risk of depression.

Researchers believe that diet affects mental health because certain vitamins and nutrients in healthy foods are the building blocks for neurotransmitters in the brain, which affect emotional wellness.

However, Cherian also points out that the study does not determine that a DASH diet directly reduces depression. Instead, the results merely show an association.

"Future studies are now needed to confirm these results and to determine the best nutritional components of the DASH diet to prevent depression later in life and to best help people keep their brains healthy," she said, CBS News reported.