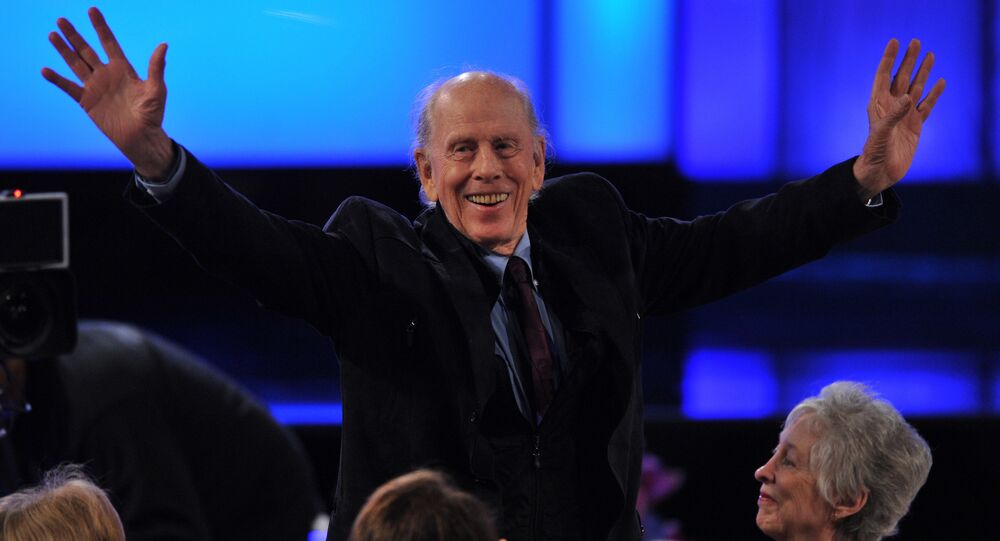 American actor and screenwriter Rance Howard died Saturday in the United States. Many celebrities who had worked with him over the years shared their memories of the great actor and the general Twitter public offered their condolences.

After director Ron Howard announced the death of his father on November 25 actors, writers and directors took to social media to recall the touching accounts of their experiences with Rance Howard.

​Rance Howard will be remembered by many as a man of personal integrity, gentle soul who had a great love for acting. He is known for his movie roles in Splash, Cocoon, Parenthood, How the Grinch Stole Christmas, Grand Theft Auto and many more.

Rance Howard was also seen in the movie called Broken Memories, which follows a story about a son struggling with his father’s Alzheimer’s. He also took part in many TV shows such as Seinfeld, Bones, The X-Files, Grey’s anatomy and alongside his son in Happy Days.

​Howard’s wife, Judy died earlier this year. He is survived by his sons as well as his grandchildren Bryce Dallas, Paige, Joceyln, and Reed Cross.

Bryce Dallas is known for the recent Jurassic Park movies and she also appeared in an episode of the Black Mirror TV series. She expressed her grief on Twitter.

​Many fans around the world paid tribute to Rance Howard.