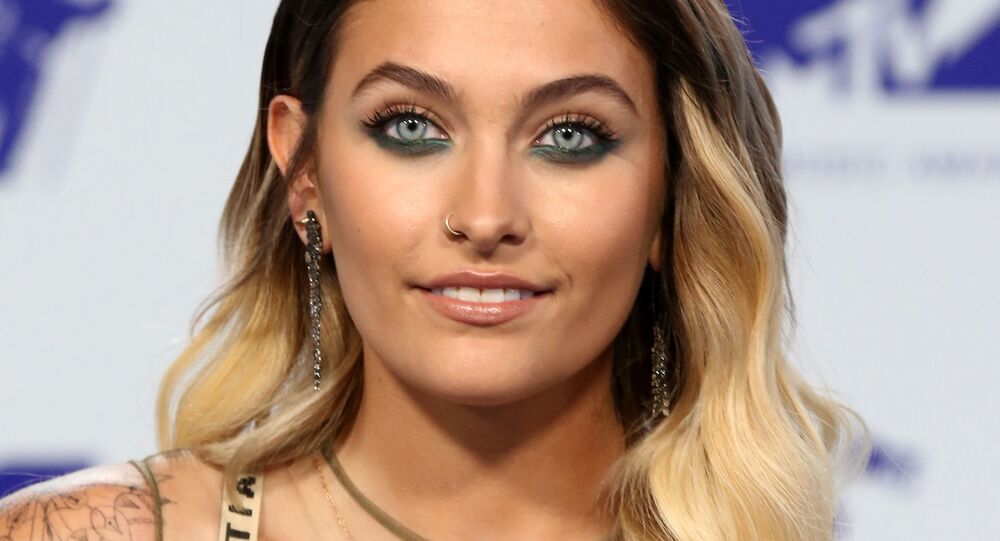 The late king of pop’s daughter Paris Jackson's trip to Australia has caused a stir after she posted a photo of herself on Instagram with a dingo, captioning it with a reference to an infamous criminal case.

She posted a photo of herself with a dingo to her Instagram page with a caption "a dingo ate my baby" while visiting a wildlife sanctuary on Hamilton Island in the Whitsundays of Queensland.

Although she later sent her “sincerest apologies” and removed the photo admitting she thought she was referring to an online meme, social media users slammed her for the insensitive post as it refers to one of Australia's most infamous criminal cases in which Lindy Chamberlain was wrongfully imprisoned over the death of her two-month-old daughter Azaria in 1980.

​Later on Lindy was released after three years in prison when a coroner ruled that a dingo had, in fact, killed Azaria.

There was a Hollywood film with Meryl Streep in it which immortalized the case as she portraying Lindy Chamberlain screaming "the dingo took my baby" making its way into popular culture.

It was parodied by television shows including The Simpsons, Seinfeld and Buffy.

She added that for most people the knowledge of it purely comes from pop culture and it became a bit of a punch line because of Meryl Streep's performance.

"I'm sure if Paris Jackson knew the true facts of the case, that a nine-week-old baby girl was taken out of her tent by a dingo, and that's one of the most horrible things you can imagine happening, she probably wouldn't make that joke but I certainly don't think it was said with malicious intent,” the publication reported Arrow as saying.