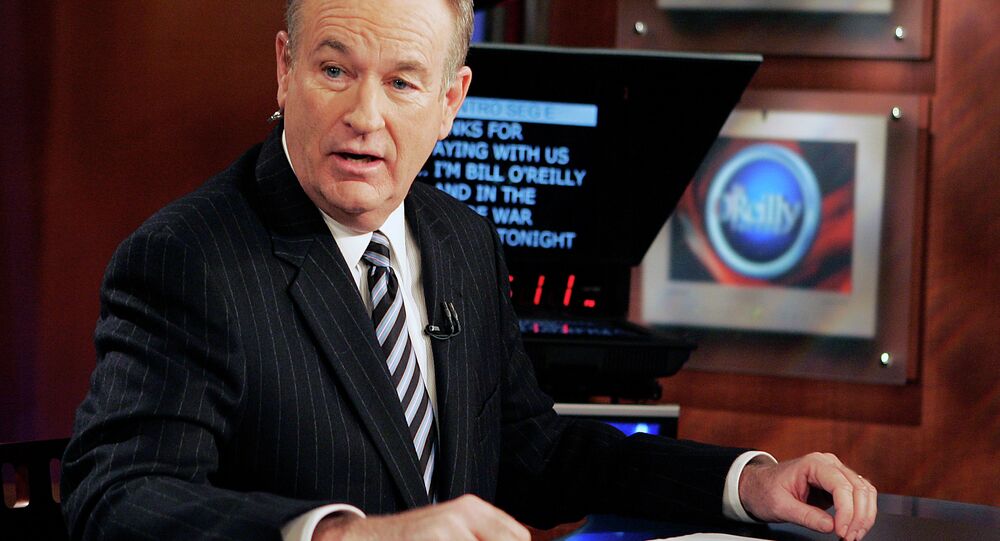 On Monday, former Fox News host Bill O’Reilly said he’s “mad at God” for the sexual misconduct allegations made against him in the last few months.

Fox released a statement explaining that "when the company renewed Bill O'Reilly's contract in February, it knew that a sexual harassment lawsuit had been threatened against him by Lis Wiehl, but was informed by Mr. O'Reilly that he had settled the matter personally on financial terms that he and Ms. Wiehl had agreed were confidential and not disclosed to the company."

The statement also explains that O'Reilly's new contract claimed that he would be dismissed if the company became aware of new sexual misconduct allegations against the anchor.

In April, O'Reilly left Fox News after the New York Times reported that month that he had spent $13 million in settlement payments for sexual harassment allegations by five women.

On his web series, O'Reilly also claimed that the Times was "out to hurt people with whom they disagree."

"[The New York Times doesn't] want me in the marketplace. That's what this is all about," O'Reilly said, according to The Hill. O'Reilly has repeatedly denied the allegations against him.

"I'm stunned and it's depressing to go through stuff like this, very painful. But the worst part about it is families get hurt. Families are devastated. And I told that to The New York Times, they don't care," a quote on the former anchor's website addressing the "New York Times hit piece" reads.