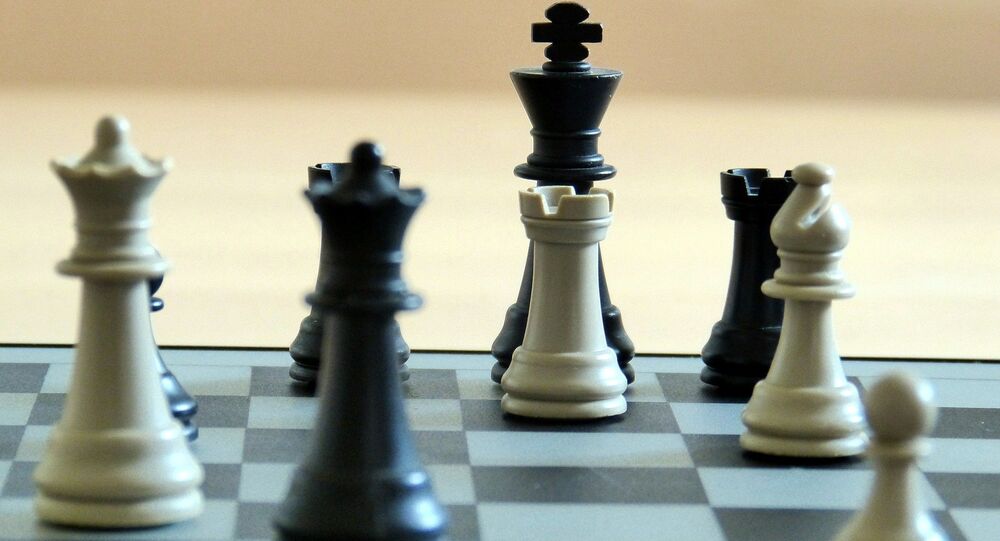 An Iranian player recently joined the United States chess federation after refusing to wear the Islamic headscarf during an international competition in Iran.

Iranian Dorsa Derakhshani, who won the titles of International Master and Woman Grandmaster in 2016 and played once for Iran in 2014, was told she can never play for the Iranian national chess team again after refusing to wear the religious headscarf during the Tradewise Gibraltar Chess Festival in Gibraltar, a British territory that shares its northern border with Spain.

Derakhshani was not playing for Iran in February when the country banned her from becoming a member of their team for not wearing the traditional scarf.

Ever since the Iranian Regime took control of the country in 1979, all Iranian women have been forced to wear the hijab while in public.

According to Iran Focus, Derakhshani's younger brother, Borna Derakhshani, was also removed from the Iranian national chess team after he competed against an Israeli player during the same event in February.

Iran does not recognize Israel as a state and forbids Iranians from competing against Israelis during competition-level chess events.

"As a first step, these two will be denied entry to all tournaments taking place in Iran, and, in the name of Iran, they will no longer be allowed the opportunity to be present on the national team," Mehrdad Pahlevanzadeh, president of Iran's chess federation, said.

Pahlevanzadeh offered what some consider to be a backhanded apology for the move, and offered hope that it would not be repeated.

"Unfortunately, what shouldn't have happened has happened. Our national interests have priority over everything. We're considering measures that will prevent similar incidents from taking place in future tournaments," Pahlevanzadeh added.

Iran Rules Out Negotiations on Its Ballistic Missile Program