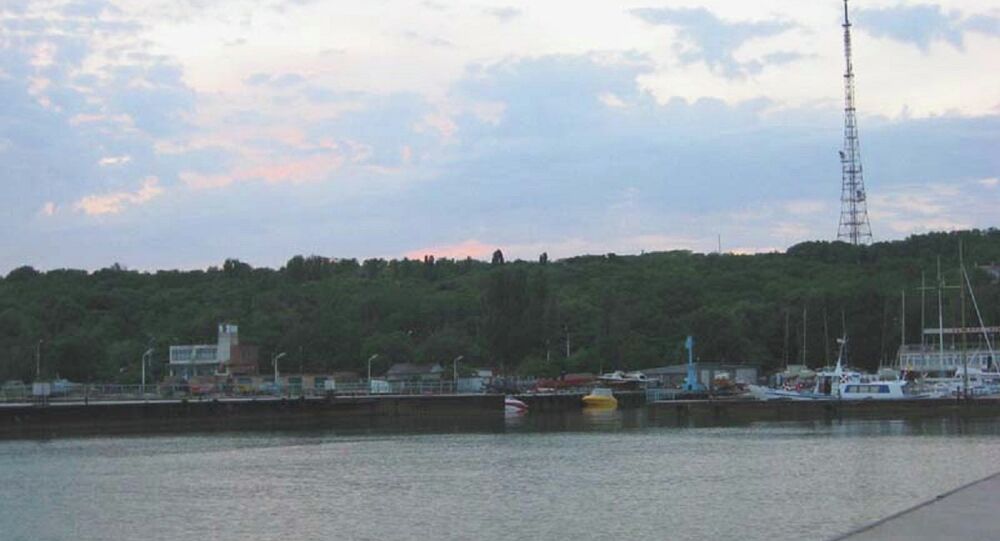 A regular fishing day turned into a scene out of a Ridley Scott movie for one fisherman when he caught what looked like an alien mutant fish.

The creature has two mouths, a gray slimy looking body and a strange tail.

The fisherman in Russia’s Primorskiy region calls his catch an “alien faced” mutant.

The viral YouTube video shows him exhibiting the strange creature with its two mouths: one ordinary and the second which looks like a strange suction hole under its head.

The fisherman also displayed the tail of the fish, which was wrapped around its torso.

The perplexed fisherman added that no one on the coast knew what type of fish this was, and they were quite shocked to see it.

He appealed to the public to tell him if anyone knows what this creature is called.