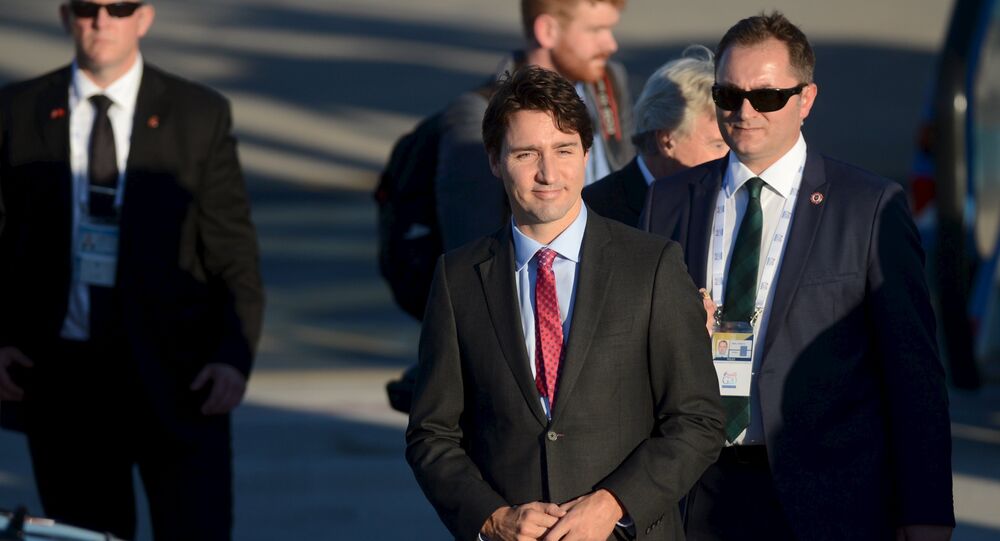 The Canadian government has introduced an additional gender category for the country’s passports and other government documents. Beginning Thursday, Canadians can select whether they are male, female or simply: “X.”

The country's Minister of Immigration, Refugees and Citizenship, Ahmed Hussen, said that the decision to allow an "unspecified" gender represented "equality for all Canadians regardless of gender identity or expression," according to the New York Times. The new classification will go into effect on August 31.

Canada has been making significant moves with respect to all current forms of gender identity. A law was passed in June, after Prime Minister Justin Trudeau hired an adviser to work on government regulations that protect LGBTQ individuals, that amends the nation's Human Rights Act to include nondiscrimination protection clauses for gender expression.

In July, an eight-month-old baby born in British Columbia was issued an "unspecified" gender identity health card at the parent's request.

Small steps have been seen to be taking place in the United States as well. In June, Washington DC added a gender X identifier to drivers' licenses and identification cards. Oregon followed suit one month later.