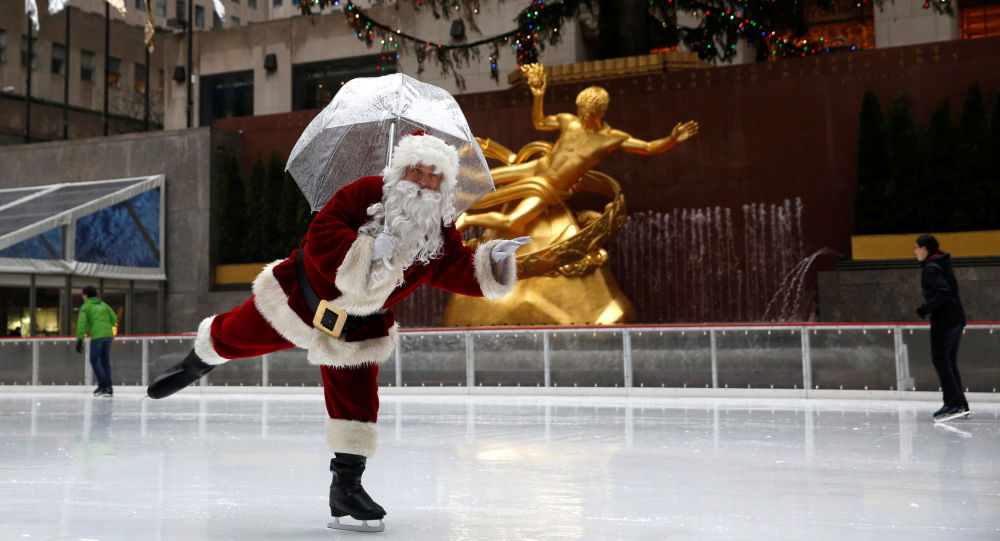 An Italian orchestra conductor who told children at a Disney Christmas concert in Rome that Santa isn't real has been fired and organizers have distanced themselves from his remarks.

Loprieno was angry that families were leaving the event early to beat traffic, according to The Sun.

Parents at the show have been expressing their outrage on the event's Facebook page, Dimensione Eventi Torino, and elsewhere on social media. One parent called the conductor's actions "despicable."

"What happened that evening was outrageous…. I hope this 'gentleman' will lose his job, and I am angry at myself for having applauded him," Oberto Bevilacqua posted on the Facebook page, The Local reports.

Other angry parents have started a new Facebook group to complain about the incident, with some calling for a class action suit against the organizers.

Loprieno has been replaced by conductor Marco Dallara — who appears on the event page arm in arm with Santa himself.

Responding in a statement, the organizers said, "Like all those who were present, we remain bewildered by this personal declaration by the conductor after the event ended," Deutsche Welle reports.

"What was said by the conductor of the orchestra was totally out of place and is an arbitrary gesture on the part of one person. As an organization, we work to make the event enjoyable for all the families."