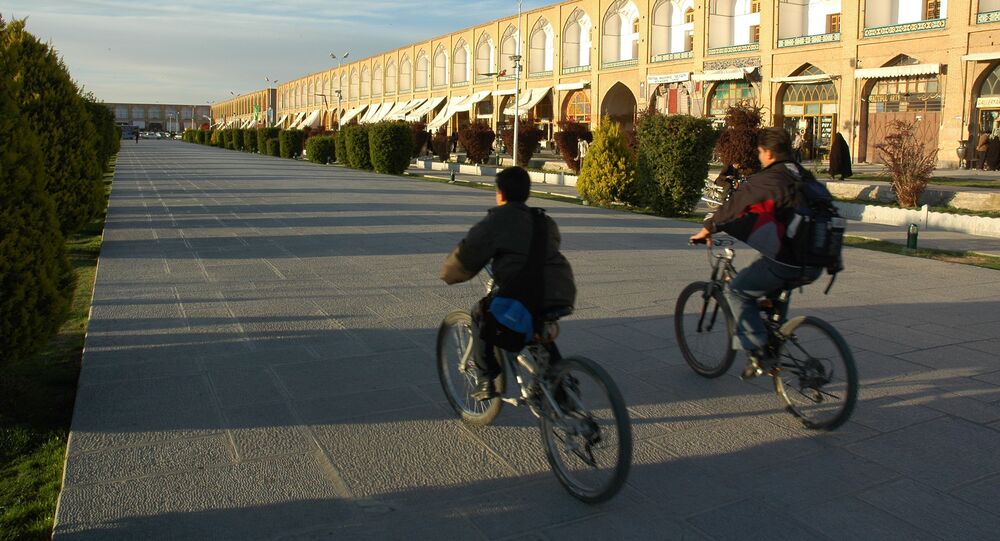 Bicycles and motorbikes have gained popularity in Iran after the launch of the project “Tuesday without cars” which aims at minimizing the use of cars on Tuesday and encourages people to bike instead. Recently the government approved providing people loans for purchasing bicycles.

Representative of the Department of Environment of Iran, Mohammad Darvish, announced that the state will provide loans of up to 100 million riyals [about $ 3,000] for the purchase of bicycles and motorcycles.

Darvish said that now people can take out loans of 30 million rials [$ 1000] and use them to buy motorcycles and bicycles, Realiran reports.

​Referring to the project as “Tuesday without cars,” Darvish explained that such loans have been introduced in order to reduce pollution in the country and reduce the amount of noise generated by the cars.

The project was launched in November last year in the city of Arak, Markazi province and since then it has gained a lot of popularity.

The idea was put forward by 25-year-old Mohammad Bakhtiyari, who studied architecture and is also a member of a non-governmental organization called “environmentalists” in Arak.

© Flickr / s1ingshot
Iranian man drives his son on a bike
Some cities such as Isfahan and Nishapur, took the project very seriously and started constructing bicycle paths, allowing residents to easily and safely travel long distances.

​In addition, in the city of Nishapur buses have special shelves where bicycles can be transported easily.