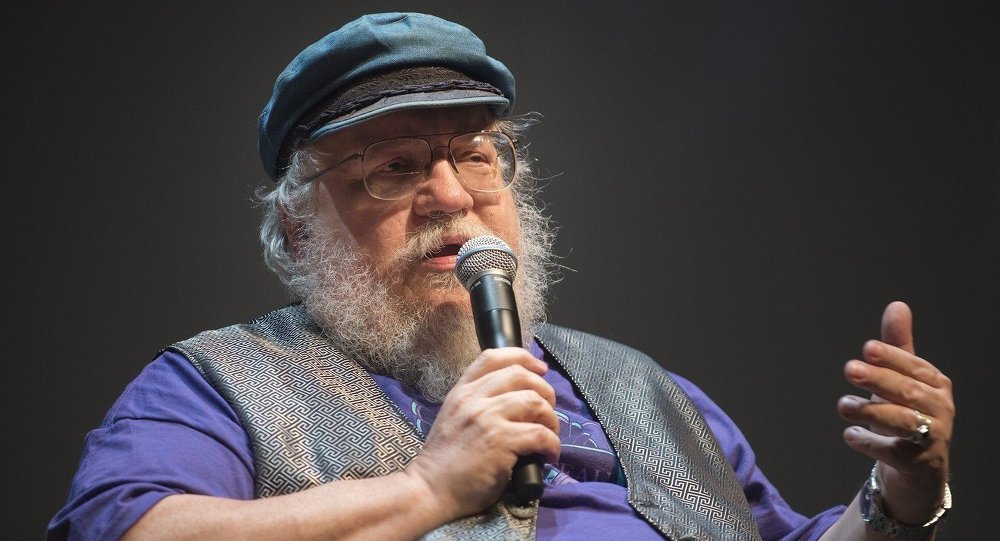 Despite the fact that the pilot was never aired, Martin still hopes that the idea will be implemented, perhaps as a graphic novel, the news agency adds. 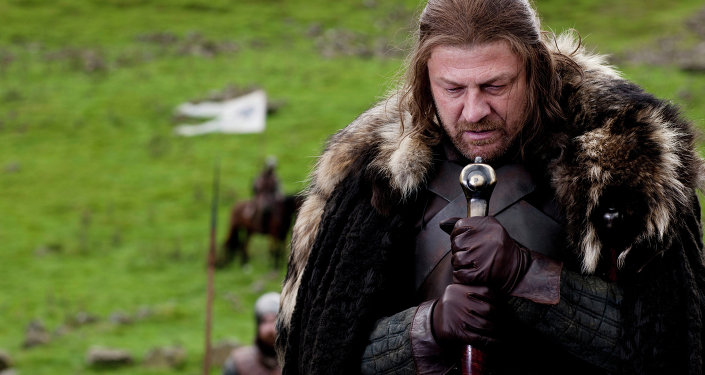 © AP Photo / HBO, Nick Briggs
Games of Thrones Season 5 Trailer Leaks Onto Internet (VIDEO)
The novelist made the remark ahead of Super Bowl XLIX, which was played on February 1, 2015; the New England Patriots beat the Seattle Seahawks, becoming the National Football League champion.

George Raymond Richard Martin is a famous American novelist and screenwriter. He is best known for his series of epic fantasy novels, A Song of Ice and Fire, which was adapted for television by HBO for its series Game of Thrones.

Six Myths of Russian Vodka Put to the Test