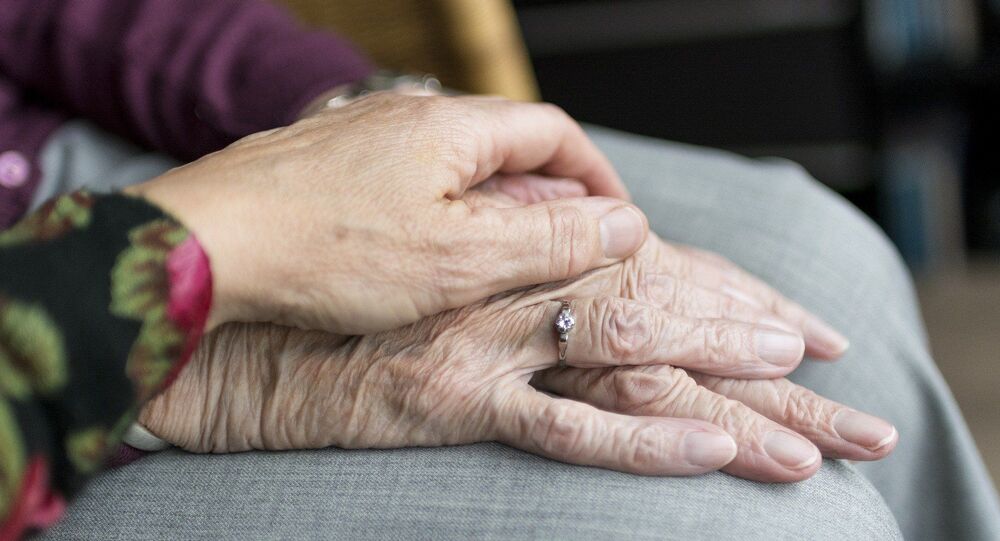 Scientist Discover New Therapy That Slows the Progression of Alzheimer’s

One of the most widespread types of dementia, Alzheimer's disease, causes slow neuronal damage and brain tissue death. Currently, researchers believe that genetic disorders and the accumulation of harmful damaged proteins of a certain type are what provoke the symptoms of memory loss and logic impairment.

Neuroscientists at the NYU Grossman School of Medicine revealed on Tuesday a new treatment to slow the progression of Alzheimer's disease. The experiment involved elderly squirrel monkeys who had been diagnosed with Alzheimer's.

According to the release, the proposed treatment prompted the immune system to absorb the toxic deformed fibril-forming proteins, also known as amyloid betas. The accumulation of these elements in the brain leads to the development of dementia.

The drug was described as “a class of innate immune regulators," CpG oligodeoxynucleotides (CpG ODN), administered with a technique called "pulsing" used to prevent excess inflammation.

"The similarities in aging between the animals studied and our own species give us hope that this therapy will work in human patients as well," co-senior author Henrieta Scholtzova noted.

The tests showed that the group of elderly animals which received the drug had 59% fewer toxic amyloid beta plaque deposits compared with a control group that received no therapy, the researchers said. The compound was also said to improve cognitive function as treated animals appeared to absorb new information more quickly.

"Our findings illustrate that this therapy is an effective way of manipulating the immune system to slow neurodegeneration," assistant research scientist Akash Patel stressed.

Earlier attempts at treatment aimed at the immune system have been unsuccessful - the drugs stimulated the immune system too much, causing dangerous levels of inflammation that could damage and destroy brain cells.

"Our new treatment avoids the pitfalls of earlier attempts because it is delivered in cycles, giving the immune system a chance to rest between doses," said a professor, Thomas Wisniewski, who is also a co-senior author.