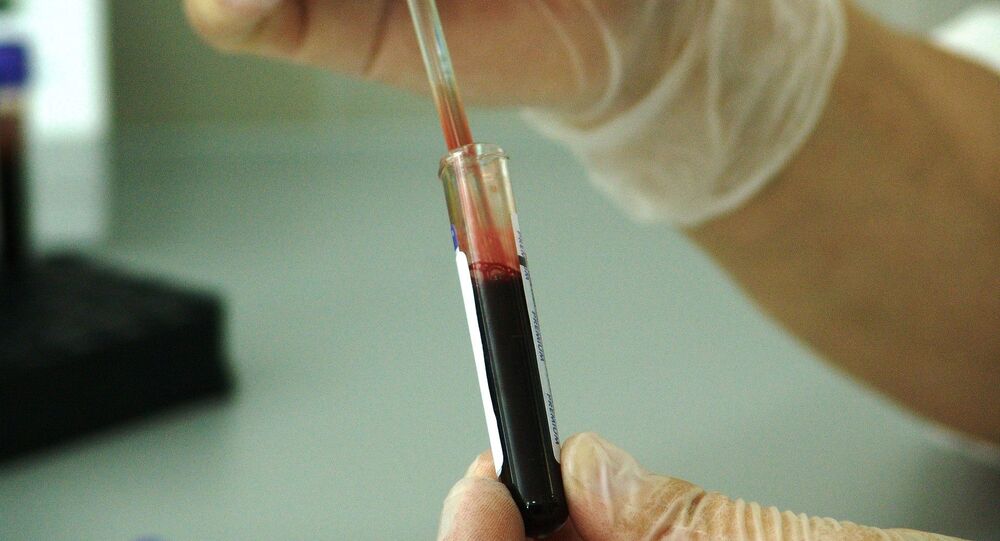 Alzheimer’s disease destroys memory and other vital mental functions. Memory loss and confusion are the main symptoms, and while no cure exists for the disease, medication and other management strategies may improve symptoms. Alzheimer’s disease also accounts for more than half of all dementia cases.

C2N Diagnostics’ blood test to identify Alzheimer’s disease is now for sale, according to a Monday report by the Associated Press. The company, however, has yet to announce on its website that its test is now for sale. Its latest news release, which dates to November 17, states that its blood test has been rolled out for clinical use.

The test has not yet been approved by the US Food and Drug Administration (FDA) and is being sold under general rules for commercial labs, according to the AP. In addition, the company has yet to publish any data on the test’s accuracy.

The test identifies the presence of amyloid plaque in the brain. To be diagnosed with Alzheimer’s disease, patients must experience memory loss and have a buildup of a protein called beta-amyloid in their brains. The test is reportedly meant to be administered to people 60 and older who have cognitive issues and are being evaluated for Alzheimer's disease. In addition to measuring two types of amyloid particles, the blood test identifies various forms of a protein that shows whether someone has a gene that raises their risk for Alzheimer's.

These various factors are aggregated in a formula that also takes into account age to score each patient's likelihood of having amyloid buildup in the brain, according to the AP.

In October, the company announced its blood test, calling it a “breakthrough.”

“This is an exciting and much-needed development,” George Vradenburg, chairman and co-founder of the nonprofit UsAgainstAlzheimer's, said at the time.

“The advance of blood-based tests for use by physicians in the Alzheimer’s diagnostic process is occurring at a much more rapid pace than many in the field have appreciated. Accessible, affordable, and earlier testing by physicians is essential to understand the underlying cause of any cognitive impairment and to more effectively make or rule out a clinical Alzheimer’s diagnosis.”

However, other experts have said they will not endorse the test without FDA approval.

“It’s not quite clear how accurate or generalizable the results are,” Heather Snyder of the Alzheimer’s Association told the AP.

According to C2N Diagnostics co-founder and CEO Dr. Joel Braunstein, the published research on the test suggests that it can detect beta-amyloid buildup. He also revealed to the AP that the company plans to seek FDA approval.

“Should we be holding that technology back when it could have a big impact on patient care?” he said to the AP, defending the decision to sell the test before FDA approval.

Currently, the gold standard to measure beta-amyloid levels in the brain is through a costly positron emission tomography (PET) scan that is not typically covered by insurance, the outlet noted.