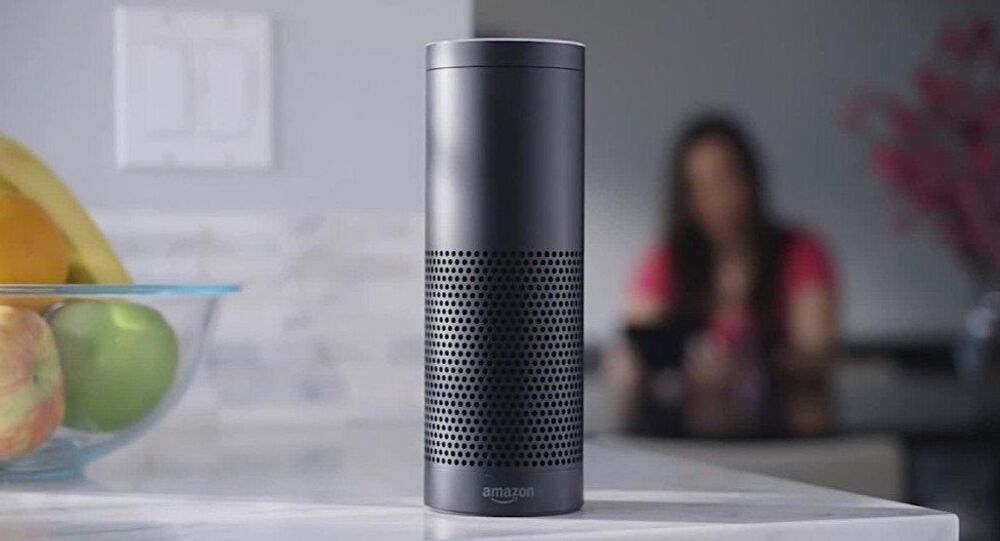 A brand new book called "Amazon Unbound: Jeff Bezos and the Invention of a Global Empire" written by Brad Stone has shed some light on who the voice behind Alexa is and why some people thought the whole thing was "doomed".

According to a newly released book about the inner workings of Amazon, written by bestselling author Brad Stone, the company's CEO Jeff Bezos told one of the first Alexa prototypes to "shoot yourself in the head" during a testing session at his Seattle home.

"In [a] pique of frustration over its lack of comprehension, he told Alexa to go 'shoot yourself in the head'", Stone writes.

The engineers, cited by the author, recalled that Bezos tested the device powered by the virtual assistant in 2013 and was initially frustrated about the project, so the team thought the project would be scrapped.

"We all thought it might be the end of the project, or at least the end of a few of us at Amazon", Stone cited one of the engineers working on the project as saying.

One of Amazon's managers told the author that a beta version of the project would hardly give the right answer to a question, while Parag Gard, an engineer, said he thought the device was "doomed".

The name of the voice artist behind Alexa was also revealed. Every time you turn on your virtual assistant, it is Nina Rolle, a Boulder-based singer and voice artist, who is operating your commands.

As for the device's name, Bezos came up with Alexa as an homage to the ancient Egyptian library of Alexandria, according to the book.