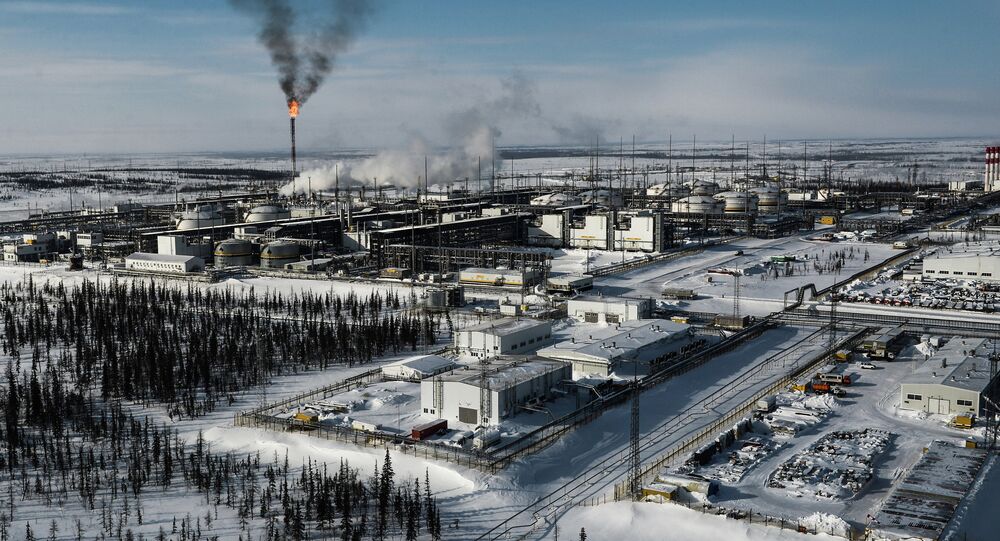 Scientists at Russia's Tomsk Polytechnic University (TPU) have discovered how to produce high-quality motor fuel of all grades from by-products of gas production.

According to the study's authors, their new technology is notable for its simplicity and will enable oil and gas producers to become self-sufficient in terms of fuel. The findings of their research have been published in the Journal of Natural Gas Science and Engineering.

Stable gas condensates (SGC) are a by-product of natural gas processing. The scientists involved in the study noted that in most reservoirs, for lack of better use options, they are blended with oil to improve its fluidity and facilitate transportation.

The TPU scientists, however, claim that SGCs are a valuable hydrocarbon feedstock. The scientists believe that processing them into high-octane petrol components using a zeolite catalyst is a more efficient way to use them.

The study by the TPU chemists demonstrated that processing on zeolite enables the SCG's octane number to be increased by an average of 18 points, in other words, to obtain research octane number (RON) 80 petrol in a single technological stage. The scientists also proposed blending formulations for commercial petrol grades – 92 RON, 95 RON, and 98 RON – based on SGC processing by-products.

"We have established the directions of hydrocarbon transformations in the SGC, as well as the impact of processing parameters on the composition and characteristics of the resulting products. This will allow us to select the optimal parameters for the most efficient use of condensates of different composition", Maria Kirgina, associate professor at the TPU Division for Chemical Engineering, said.

The proposed technology allows extractive enterprises to produce fuel for their own needs, as well as to provide it to a certain territory. Delivering fuel to remote facilities significantly increases the cost of production. Therefore, the scientists believe that the feasibility of moving towards autonomy will prove relevant for a number of regions around the globe, for example, for northern Russia, where many extractive industries operate.

The processing method does not require hydrogen-containing gas or special feedstock preparation, making it possible to implement it even in low-tonnage versions outside large refineries, the scientists stressed.

The technology's advantages are related to the catalyst used – zeolite, the TPU scientists explained. Zeolites are inexpensive minerals that do not contain noble metals and are resistant to catalyst poisons. The proposed research is the first to implement the processing of stable gas condensates over a ZSM-5 zeolite catalyst.

A compounding software package developed at TPU was used to create petrol blending recipes and assess their detonation resistance. The next stage of the project is to develop a mathematical model to accurately predict the composition and characteristics of the resulting products, the scientists said.