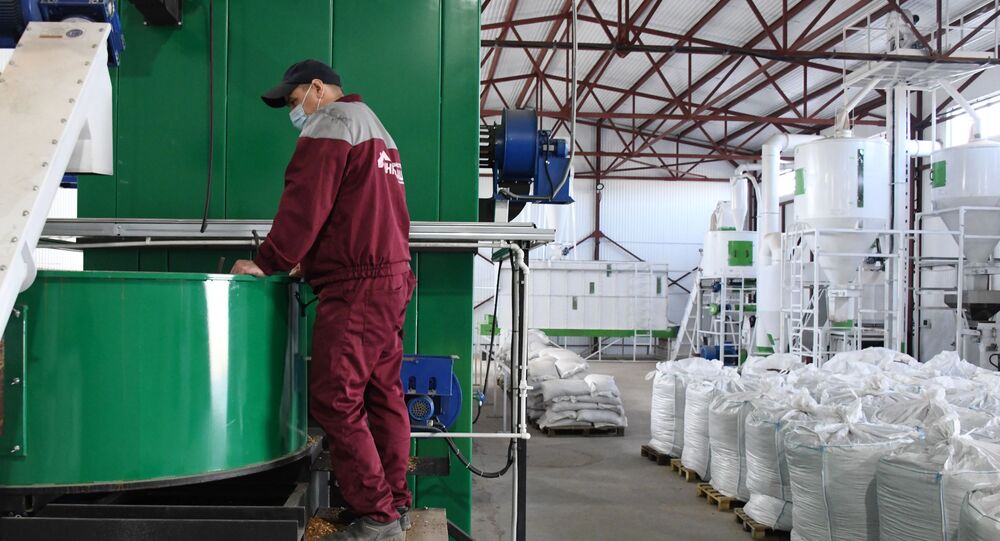 Scientists from Tomsk Polytechnic University (TPU) have discovered a new way to accelerate the ignition of fuel from waste coal.

According to the authors of a study, their method makes fuel ignite only during use, ensuring its fire-safe storage. The results of their research have been published in the Chinese Journal of Chemical Engineering.

Today, millions of tons of coal waste have been accumulated in the dumps of concentration plants of coal-mining regions in Russia; attempts have been made to use it as fuel or produce building materials. According to the scientists, the difficulties with its ignition make such waste difficult to be used as fuel.

© Photo : Tomsk Polytechnic University
Scientists Discover How to Extend Life Cycle of Hydrogen Fuel Cells
Waste coal contains plenty of waste rocks in it, so it takes a lot of energy to ignite the non-combustible mineral portion. For instance, such waste requires it to be heated three times longer than the same sized portion of coal concentrate under equal conditions, the researchers explained.

In order to solve this problem, the TPU scientists optimised fuel ignition using the ultrafine crushing of its droplets while absorbing laser pulses. According to the study's findings, this approach requires noticeably lower pulse energies, and is also quite simple to implement unlike the simple heating of fuel with a laser flux, which was previously proposed by Russian, Chinese, Turkish, and European researchers.

"A series of experiments have shown that if the fuel is heated with a laser after it has already been blown into a red-hot furnace through a nozzle, then there will be no result from the irradiation. A small drop of a coal-water slurry dries quickly in the furnace, while the laser sinters it even more, making ignition even more difficult. In order to make the proposed approach work, the moisture content of the fuel mixture must be about 60-70 percent. Then it will not have time to dry below the critical level", Roman Egorov, a researcher from the TPU Research School of Physics of High Energy Processes, said.

Direct heating of fuel by a laser in a wide range of pulse energies is incapable of accelerating its ignition at an acceptable cost damage ratio. As the researcher noted, the only effective mechanism for accelerating ignition is when the water contained in the near-surface layer instantly evaporates after a pulse.

"A steam micro explosion breaks a small drop of fuel into microscopic fragments that ignite in a furnace much faster than a large drop. If the fuel crumbles in a relatively cold atmosphere (outside the furnace's hot zone), then micro fragmentation also occurs at 30 percent humidity, but in a furnace heated to 500-600°C, a more liquid mixture must be applied, otherwise everything will only ignite from a laser worse", Egorov commented.

A tubular muffle furnace, a nanosecond pulsed laser with a pulse energy of up to 200 mJ, a high-speed video camera with macro-optics for recording the process of the pulse-fuel interaction, and optical microscopy were used in the study. In addition, the scientists have developed software that allows all ongoing processes in the laboratory to be synchronised.

"The problem of using waste now is related not only to the energy sector; it also concerns the world that we want to leave to our descendants. And this, in turn, means that some of the efforts and costs that will have to be incurred when working with waste will definitely pay off in the long term", the researcher highlighted.

Scientists plan to apply the laser activation method to other types of water-fuel mixtures made of combustible industrial waste and low-grade fossil fuels (peat and brown coal).