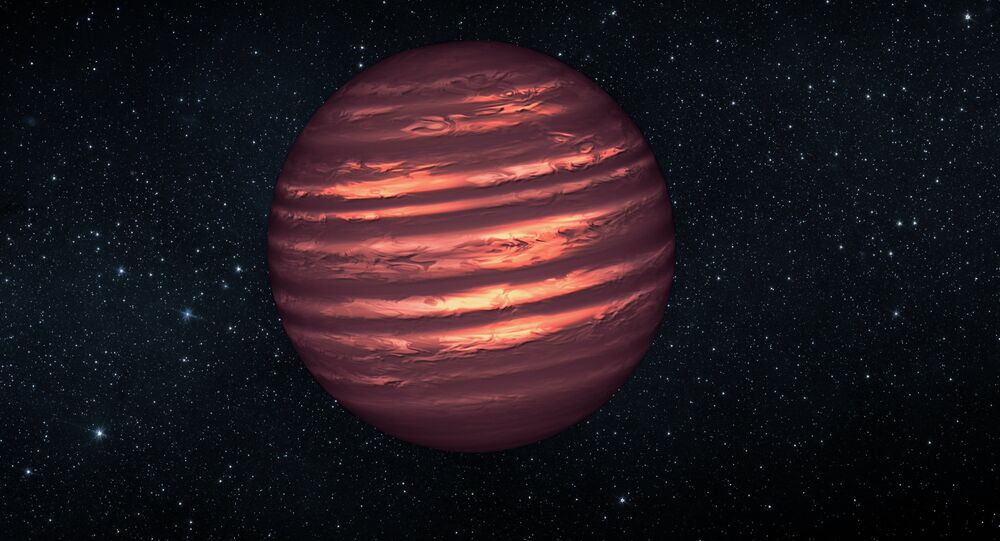 The cosmic bodies’ wobbles were measured based on alterations in light they give off, which is also referred to as the Doppler effect.

Researchers have spotted the fastest brown dwarf stars ever known in the universe, spinning at such a breakneck speed that they could rip themselves to pieces.

“We seem to have come across a speed limit on the rotation of brown dwarfs,” said Megan Tannock, the Western University physics and astronomy graduate student who led a new study, the findings of which will be published in an upcoming issue of the Astronomic Journal.

According to the researcher, previous comprehensive searches failed to yield a result, and no brown dwarfs, otherwise known as “failed stars”, have been found to rotate any faster to date.

To arrive at the tantalising finding, astronomers at Canada’s Western University used NASA’s Spitzer Space Telescope, as well as – in follow-up research -  the Gemini North telescope in Hawaii and the Carnegie Institution for Science’s Magellan Baade telescope in Chile.

To estimate the dwarfs’ spin, the scientists kept tabs on alterations in the amount of given-off light – something commonly referred to as the Doppler effect or Doppler shift in frequency of waves in relation to a moving observer.

Light consequently moves up or down the colour spectrum based on speed, with the process matched by the research group to its hypothetical movements on a computer model.

Throughout the analysis, certain consistent patterns have been worked out, like, for instance, that brown dwarfs, like planets shrouded with atmospheres, may have powerful weather storms that “affect their visible brightness”, Tannock and Western University astronomer Stanimir Metchev pointed out.

“The observed brightness variations show how frequently the same storms are seen as the object spins, which reveals the brown dwarf’s spin period”, they explained.

Brown dwarfs are referred to as “failed” celestial bodies as they cannot accumulate sufficient mass to trigger nuclear reactions, akin to the Solar System’s sun, which would make it possible to get their cores to shift from hydrogen to helium.