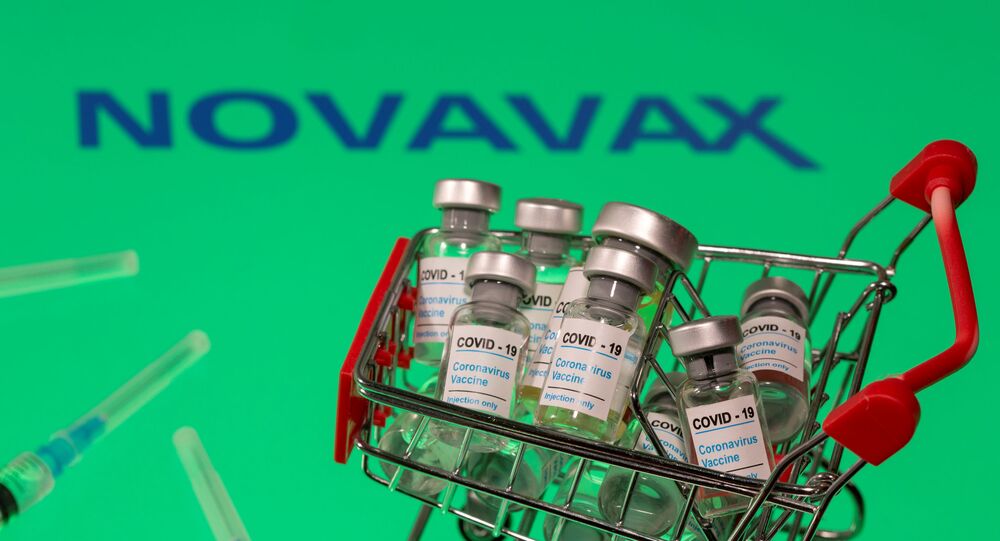 To date, two COVID-19 vaccines have been approved in the US: one developed by Pfizer and BioNTech, and another made by Moderna. Both of these vaccines use messenger RNA (mRNA) to teach cells how to make a protein that triggers an immune response to COVID-19.

American company Novavax on Monday announced that it has launched a phase 3 trial of its COVID-19 vaccine, making it the fifth company to start a late-stage vaccine trial in the US.

According to a news release from the US National Institutes of Health (NIH), the randomized, placebo-controlled trial will enroll around 30,000 people at around 115 sites in the US and Mexico.

The trial, which is being partly funded by the US National Institute of Allergy and Infectious Diseases (NIAID), will determine the safety and efficacy of NVX-CoV2373, the vaccine candidate developed by Novavax.

“Addressing the unprecedented health crisis of COVID-19 has required extraordinary efforts on the part of government, academia, industry and the community,” said NIAID Director Anthony Fauci in the news release. “The launch of this study — the fifth investigational COVID-19 vaccine candidate to be tested in a phase 3 trial in the United States — demonstrates our resolve to end the pandemic through development of multiple safe and effective vaccines.”

“We’ve come this far, this fast, but we need to get to the finish line,” added Francis S. Collins, director of the NIH, of which the NIAID is part. “That will require multiple vaccines using different approaches to ensure everyone is protected safely and effectively from this deadly disease.”

Study volunteers will receive two injections of the vaccine, with the second shot administered 21 days after the first.

In previous trials on animals, injection of NVX-CoV2373 generated antibodies that blocked the COVID-19 spike protein from binding to the cell surface receptors the virus targeted.

In November, the UK became the first country in the world to spearhead a phase 3 trial for the Novavax vaccine candidate.

The US Food and Drug Administration (FDA) authorized emergency use of the Pfizer and Modern vaccines earlier this month.

Vaccine makers AstraZeneca and Johnson & Johnson are also expected to release safety and efficacy data from late-stage trials as early as January.

Early data released in November showed that the AstraZeneca vaccine was only 62% effective compared to those of Pfizer and Moderna, which have 95% and 94% efficacy, respectively.

This weekend, AstraZeneca CEO Pascal Soriot told The Sunday Times that he thinks the COVID-19 vaccine his company is developing could eventually be 95% effective at preventing infection.

"We think we have figured out the winning formula and how to get efficacy that, after two doses, is up there with everybody else," Soriot said.

Early results have indicated that a single dose of the Johnson & Johnson vaccine led to COVID-19 antibodies being detected in 97% of participants. Additional data on the vaccine’s effectiveness in a clinical setting is expected in early 2021.