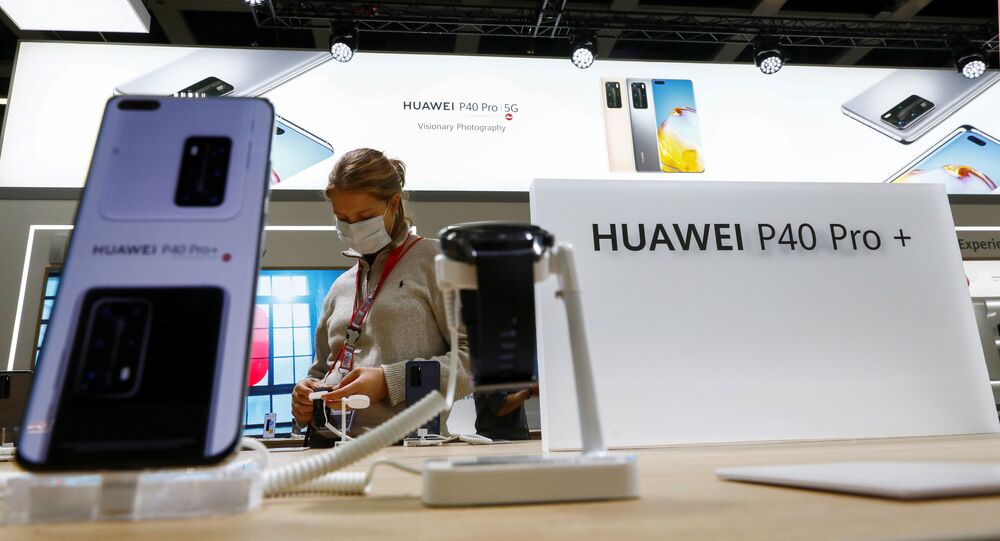 Earlier in the day, Shenzhen-based Huawei tech giant launched its Huawei Developer Conference 2020 and is expected to announce seven HMS core kit services along with over 10 distribution platforms, as well as updates on its HarmonyOS operating system and EMUI 11 Android platform.

Huawei's Executive Director Richard Yu announced on Thursday that the company's smartphones will use its own operating system Harmony 2.0 starting 2021.

According to the senior official, the company intends to make a completely open operating system for developers of applications and services.

We have a device for everything we do.
HarmonyOS 2.0 harnesses technology to break through hardware boundaries and create an integrated experience. #HDC2020 pic.twitter.com/9qpRu35lWQ

​Huawei has introduced a new version of its OS - Harmony 2.0 that besides smartphones, tablet and personal computers can work on other smart devices such as smartwatches, speakers in-car systems.

Besides the operating system, Huawei also launched its Google alternative, Huawei Mobile Services (HMS), in March in a bid to reduce dependence on US tech companies following a trade ban on over 70 Chinese firms from the Trump administration.

The US government began introducing restrictions against the Chinese tech giant in 2019, citing alleged technology theft and the use of hard-coded ‘back doors’ enabling Chinese intelligence to spy on foreign users.

© Photo : Huawei
Huawei Moves US Investments to Russia to Avoid Sanctions Crackdown
The same year, the US Department of Commerce prohibited internet providers from using Huawei products and US tech companies from selling technologies (hardware and software) to Huawei without obtaining a special licence first.

The Chinese tech giant had to ditch Google’s Android and start searching for alternative operating systems.

The company has denied the claims and said it would welcome any independent security checks of its products.