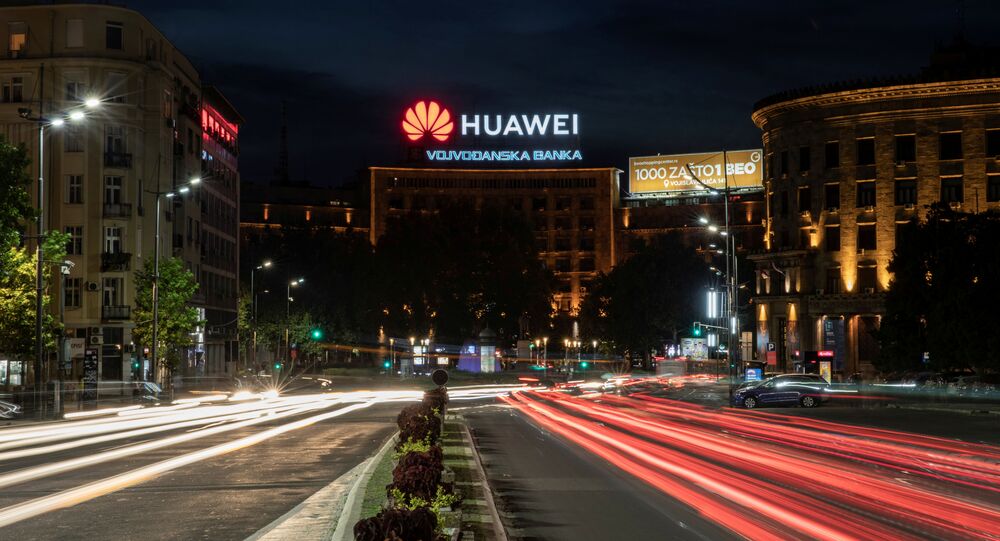 The statements were made after the US Commerce Department extended Huawei's placement an Entity List in May, blocking the world's largest provider of IT equipment from doing business with US firms, including Google, Microsoft and others, without licences from Washington.

Huawei rotating chairman Guo Ping discussed topics such as the ongoing US trade war on China and challenges for the tech giant to sell products without Google Mobile Services (GMS) in overseas markets, Huawei Central reported on Thursday.

The high-level exec's "Don't Waste An Opportunity During A Crisis" speech aimed to motivate employees to remain positive in developing the new smartphone ecosystem amid the ongoing trade war, the report said.

“The world is suffering for a long time and it’s looking forward to a new open system. We’ll definitely succeed” he added.

He added that the company would continue to invest in HiSilicon, its chipmaking wing, as well as partners to help boost manufacturing capacity of proprietary semiconductors in the future due to Washington's ongoing trade war.

“I believe that in a few years we’ll have a stronger HiSilicon. The current suppression of Kirin chips will cause certain difficulties for our terminals, especially high-end mobile phones, but I believe we can solve them," he added.

The comments come ahead of the Huawei Developer Conference 2020 in September, where the Shenzhen-based firm is expected to announce seven HMS core kit services along with over 10 distribution platforms, as well as further updates on its HarmonyOS operating system and EMUI 11 Android platform.

© REUTERS / TINGSHU WANG
Huawei Posts Screenshots of Android, Windows Replacement HarmonyOS Ahead of Conference in September
Huawei also launched its Google alternative, Huawei Mobile Services (HMS), in March in a bid to reduce dependence on US tech companies following a trade ban on over 70 Chinese firms from the Trump administration in May last year.

US President Donald Trump extended the ban in May and Huawei's access to US semiconductors, with Federal Communications Commission chief Ajit Pai later designating the Chinese tech company and ZTE as national security threats for alleged ties to the Chinese Communist Party and military, without citing evidence or providing further details.