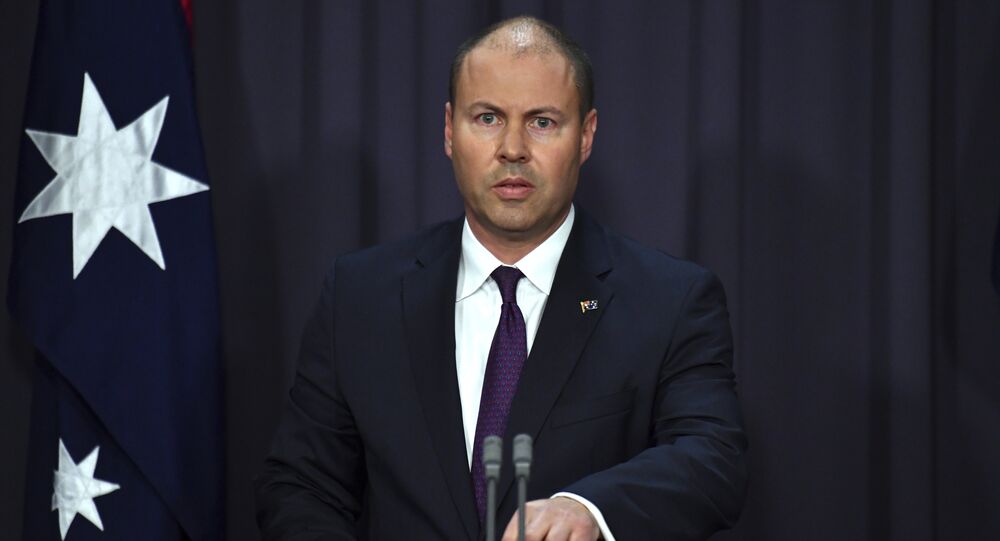 A major row between a leading US tech firm and Australia has erupted after a new code has been accused of "dramatically" worsening internet search results, it was reported on Monday.

An open letter from US tech giant Google has said a new bargaining code from the Australian Competition and Consumer Commission (ACCC) could result in data "being handed over to big news businesses" and put its free services "at risk".

Mel Silva, managing director for Google Australia, blasted Canberra for the "unfair" code, adding that Google may "no longer guarantee" accurate search results and that news outlets could "artificially inflate their ranking", among others.

"But rather than encouraging these types of partnerships, the law is set up to give big media companies special treatment and to encourage them to make enormous and unreasonable demands that would put our free services at risk", she wrote.

She concluded that Google would do "everything" to change the proposal to "protect how search and YouTube work" for Aussies and build "constructive partnerships with news media businesses" but "not choose one over the other".

But despite the claims, ACCC chair Rod Sims slammed the claims in a statement as "misinformation", adding that Google would “not be required to charge Australians for the use of its free services... unless it chooses to do so”.

© REUTERS / Dado Ruvic
'No Evidence' TikTok Abuses Data, Canberra Says as Chinese Envoy Adds Forced Sale Flouts Free Market
US tech giants Facebook and Google, among others, are subject to an 18-month-long investigation in Australia amid an inquiry on their impacts on journalism and social media advertising, according to media reports.

The comments comes after the ACCC launched its News Media Bargaining Code on 31 July, which urges tech giants to share profits earned from news on local websites in a bid to create a "level-playing field" for Australian media companies.

Digital platforms would also update companies on changes to showing content, including analytics and site usage.

But "the Government remains committed to introducing this significant reform with a world-leading mandatory code," Australian treasurer Josh Frydenberg said in a statement.

"The draft code will allow Australian news businesses to negotiate for fair payment for their journalists’ work that is included on Google services. This will address a significant bargaining power imbalance between Australian news media businesses and Google and Facebook,” he added.

The news comes after the ACCC advised Canberra to tighten rules against Google and Facebook to reduce the US tech companies' grip on global markets, with an inquiry concluding that online advertising markets had become "opaque".

Consumers were also improperly informed about how data was being processed or collected, the inquiry added.

Google and Facebook were lambasted for violating privacy regulations, namely after the latter's involvement in the 2018 Cambridge Analytica scandal, which saw millions of users data being mined without consent.