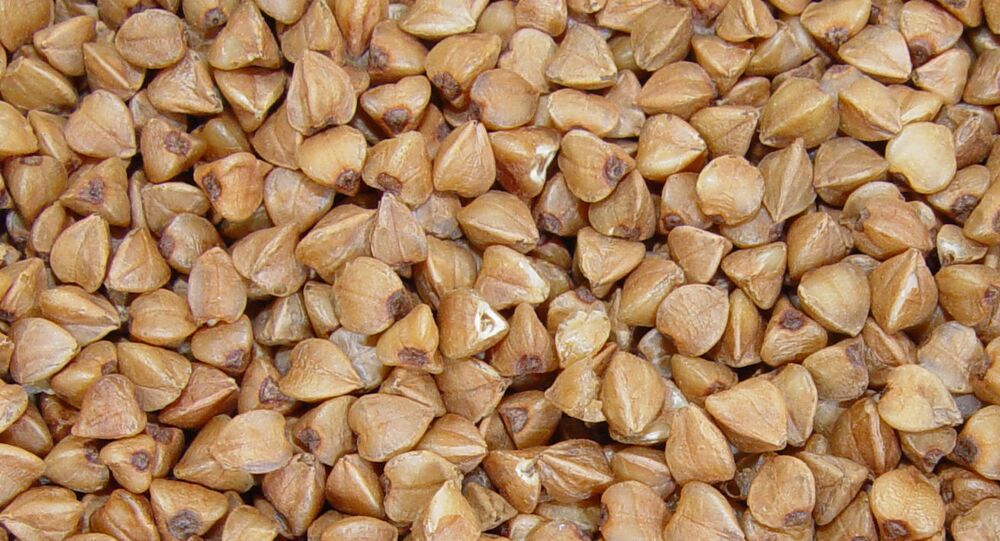 Researchers from the Siberian Federal University (SFU) in Krasnoyarsk, Russia believe that a buckwheat enriched diet has a unique healing effect on mammals. They claim that the use of buckwheat significantly increases the level of "longevity protein" SIRT1 and has a number of other positive effects.

The results of the study were published in the Journal of Cereal Science.

Sirtuins are an extensive family of proteins involved in the formation of fat cells and glucose metabolism. SIRT1 protein from this family is involved in a variety of intra-cellular processes, including the regulation of ageing mechanisms. According to the scientists, mild to moderate expression of SIRT1 may confer beneficial effects such as delayed ageing and stress resistance to an organism.

The researchers explained that the fewer calories we consume, the more “longevity protein” the organism produces. Fasting triggers the processes of reparation – “repair” of cells, which increases their lifespan. However, SFU specialists believe that malnutrition from time to time in the name of health is wrong.

“For people with serious illness, pregnant women or children, fasting is categorically contraindicated. The product, which can help produce the desired level of SIRT1, is buckwheat or flour. It is widely represented not only in Russian cuisine but also in the cuisines of China, Japan, Korea, and India, which, by the way, is the historical homeland of the plant,” Chair of SFU Biophysics Department Valentina Kratasyuk said.

Buckwheat is rich in vegetable protein and amino acids, which the human organism uses to produce its proteins, SFU scientists explained. Moreover, the plant contains numerous B vitamins that contribute to the health of the nervous, circulatory and immune systems, as well as a significant amount of fibre, which is responsible for providing a sense of satiety.

“We were the first in the world to discover the advantages of buckwheat as a source of SIRT1. This plant is a real superfood. There are studies proving the effectiveness of grapes in prolonging cells' lifespan, but firstly, it is poorly available in many parts of the world unlike buckwheat, and secondly, it has no dietary properties at all. At the same time, it is difficult to imagine how much grapes one would have to eat to trigger cells' restoration mechanisms”, the research initiator, SFU Associate Professor Shubhra Pande said.

Experiments have shown that food enriched with milled buckwheat kernels provides stable weight gain. At the same time, the level of SIRT1 in animal organisms increased 30-fold, which corresponds to the optimum of this protein production, the scientists say.

“The calorie restriction in the diet of laboratory rats resulted in a decline of the total protein content in circulation by 19%, in the stomach by 95%, in the liver and kidneys by 35.2% and 27% respectively. The same can be observed in people who go on a hard diet, avoiding physical activity: the organism suffers from lack of proteins, the main building material”, the co-author of the study, a bachelor of SFU Institute of Fundamental Biology and Biotechnology Maria Ryazanova said.

SFU researchers noted that, compared to fasting, the consumption of buckwheat even in large quantities would not cause the excessive production of SIRT1, and, therefore, would not entail a dangerous side effect for the organism of the so-called “overproduction” – oxidative stress.

The study was conducted by SFU scientists in cooperation with specialists from Krasnoyarsk's Voyno-Yasenetsky State Medical University, the Research Institute for Medical Problems in the North (RIMPN), and the Biophysics Institute of the Siberian Branch of the Russian Academy of Sciences.