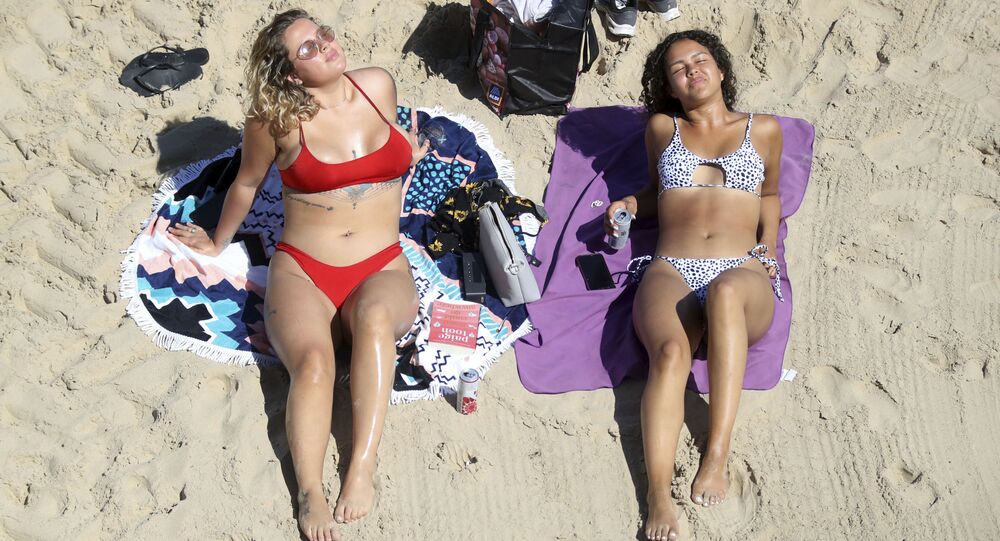 The role of vitamin D, which is developed in contact with the sun, has become the focal point of a scientific debate during the pandemic, with results of studies indicating everything from “no correlation” to “a clear link”. A Norwegian survey with tens of thousands of participants intends to reach more clarity on this issue.

140,000 Norwegians are participating in a comprehensive coronavirus study that includes questions about life in general and tanning in particular.

“We wonder if there is something positive about sunbathing,” lead researcher Arne Søraas at Oslo University Hospital told national broadcaster NRK. “It would have been very nice if we had found something that was useful to society. Something we could use in working against the virus,” he added.

The role of vitamin D, which is developed during the skin's contact with the sun, has become a subject of scientific debate during the pandemic, with study results indicating everything ranging from “no correlation” to “a clear link”. A group of Chinese concluded in a yet-unpublished study in June that vitamin D reduces viral load in infected human cells.

Since sunbathing is not the only source of vitamin D, the survey includes questions about eating fish and using various food supplements.

According to Søraas, vitamin D may be the solution due to the relatively low number of infections despite life largely returning to normalcy following weeks of lockdown.

“We are now behaving just as we did in the weeks before the lockdown was introduced. Despite all that contact, the infection is being kept at a low level. In the weeks before the measures, however, we had an explosive increase,” Søraas pointed out. “Nature may be the difference. Then it was late winter. Now it is summer and lots of sun,” he added.

Previously, Swedish researchers said low vitamin D levels could explain why African-Americans and even African immigrants in Sweden appear to be disproportionately hard-hit by the coronavirus, regardless of socio-economic factors. The doctors stressed that known risk factors, such as obesity, diabetes and being institutionalised, all correlate with low vitamin D levels, which are dependent on exposure to the sun.

Deputy Health Director Espen Rostrup Nakstad called the study useful in itself, even if no direct link is found.

“It can point to issues suitable for further research,” Nakstad mused.

Norway remains relatively mildly hit by the coronavirus, with over 8,930 cases and 251 deaths.